Messy Monday. Things are pretty messy to get the week started with Cam Newton being exposed after that huge Super Bowl loss by the person responsible for his dab? Speaking of the Super Bowl, is one former Super Bowl champ not named Peyton Manning retiring? With everyone feeling mixed about the Super Bowl 50 game, there were a few movie trailers very much more entertaining including a new X-Men flick? All this coming up in SOHH Whatcha Think.


Is the dab still as powerful as ever despite Cam Newton coming up short at the Super Bowl last night? Even worse, is there someone who schooled him on getting the dab correct? Hollywood actress Betty White believes so: 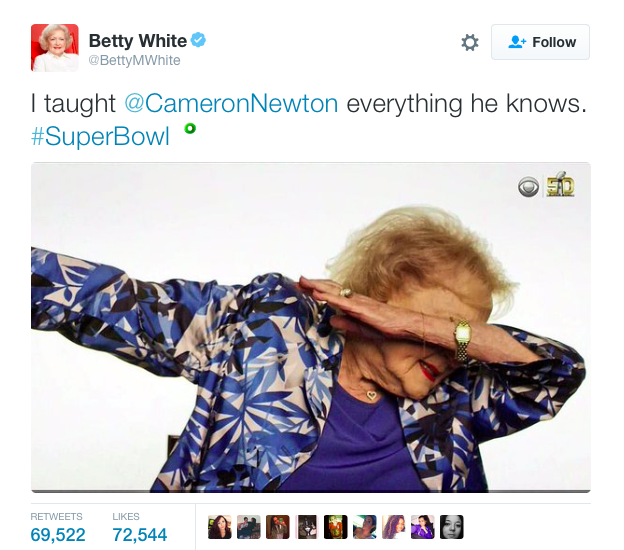 Could Betty really be responsible for teaching Cam how to dab? Is the dab movement going to slow down? When will we see Cam dab again? #SOHHWhatchaThink?


There’s nothing better than seeing your favorite sports star decide to hang up their jersey after creating an incredible legacy built on accolades, championships and character. But did anyone else see Seattle Seahawks’ Marshawn Lynch leaving the game this soon? His Twitter page is on it: 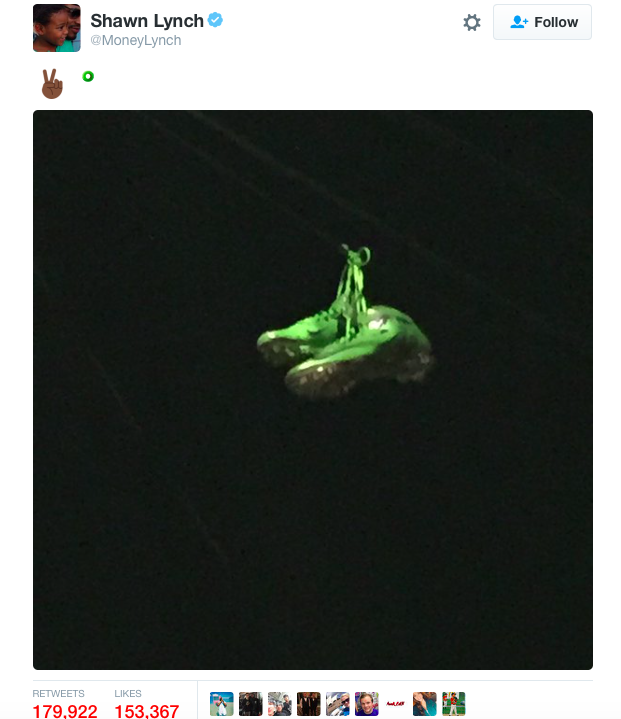 Do you believe it? Could Marshawn have a change of heart? Will Seattle be able to bounce back without him? #SOHHWhatchaThink?


Let’s face it, the Super Bowl comes down to people who care about the actual game and the rest who love to chit-chat during it and watch the commercials. If you were part of the latter, there’s no way you could have avoided some huge movie trailers during Super Bowl 50. Huffington Post is on it:

There were a few others like “Independence Day 2” but these three were pretty insane. Any chance you are going to see X-Men about 20 times? #SOHHWhatchaThink?