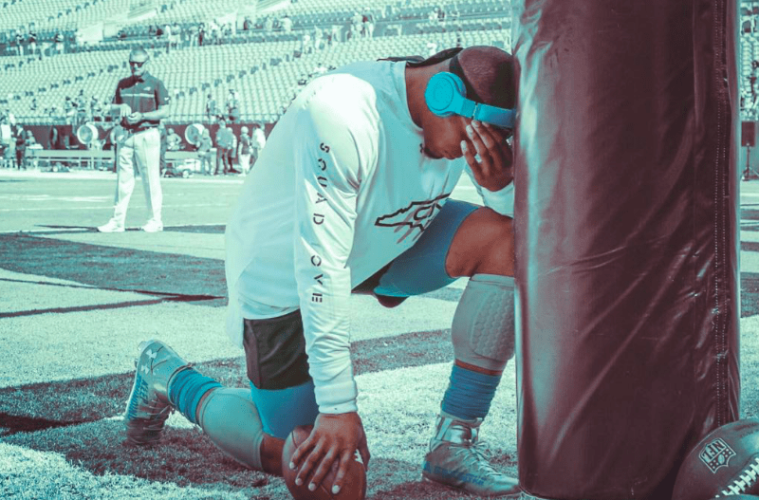 Cam Newton Responds To Amber Rose: “The Joke Ended Up Being On Me!”

A screenshot has surfaced of Newton responding to Rose and explaining his joke’s aftermath. 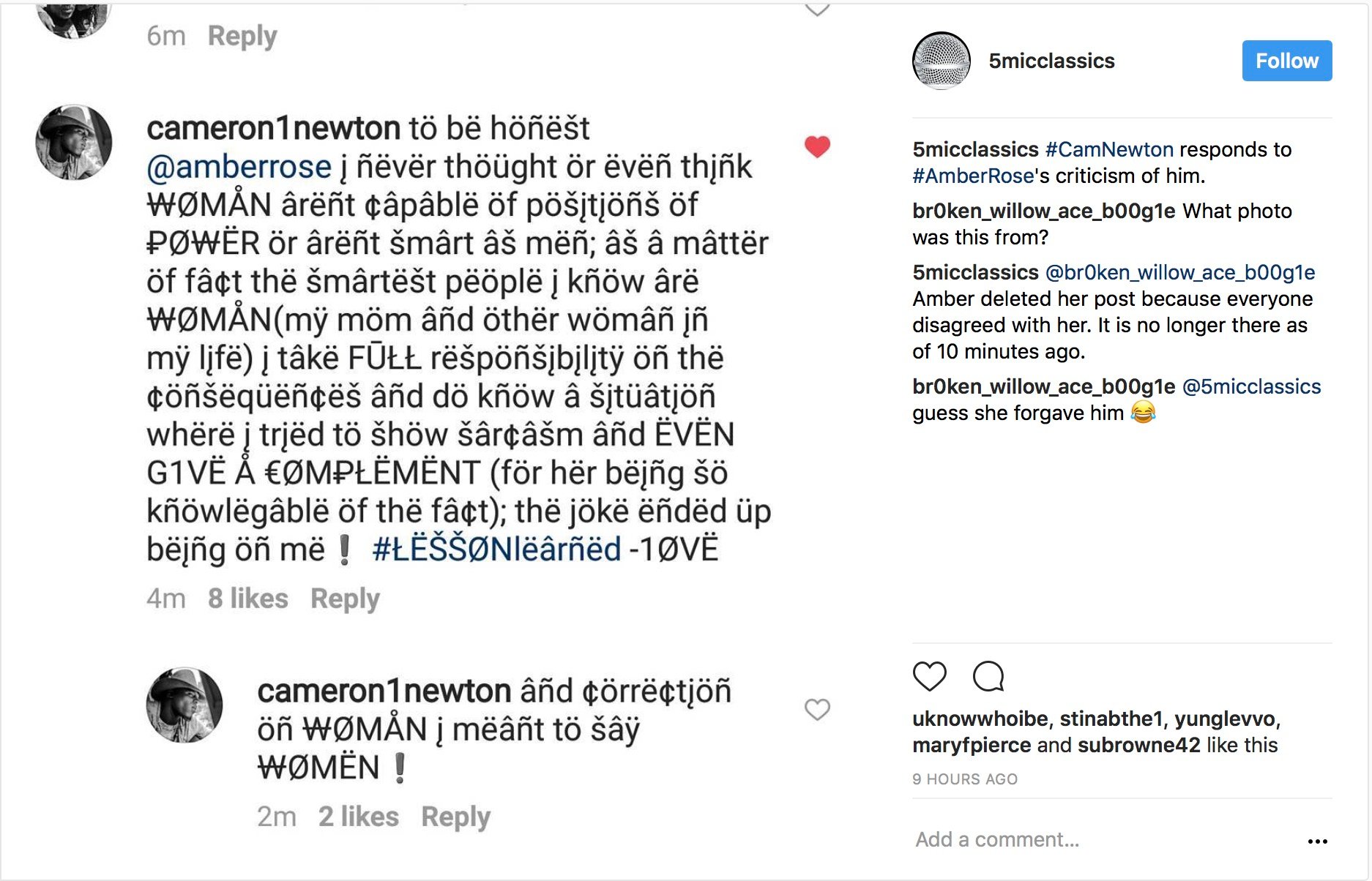 “After careful thought, I understand that my word choice was extremely degrading and disrespectful to women. To be honest, that was not my intentions. If you were a person who took offense to what I said, I sincerely apologize to you.”

A few hours prior, Amber Rose shared a now-deleted post criticizing Cam for his sexist comments. 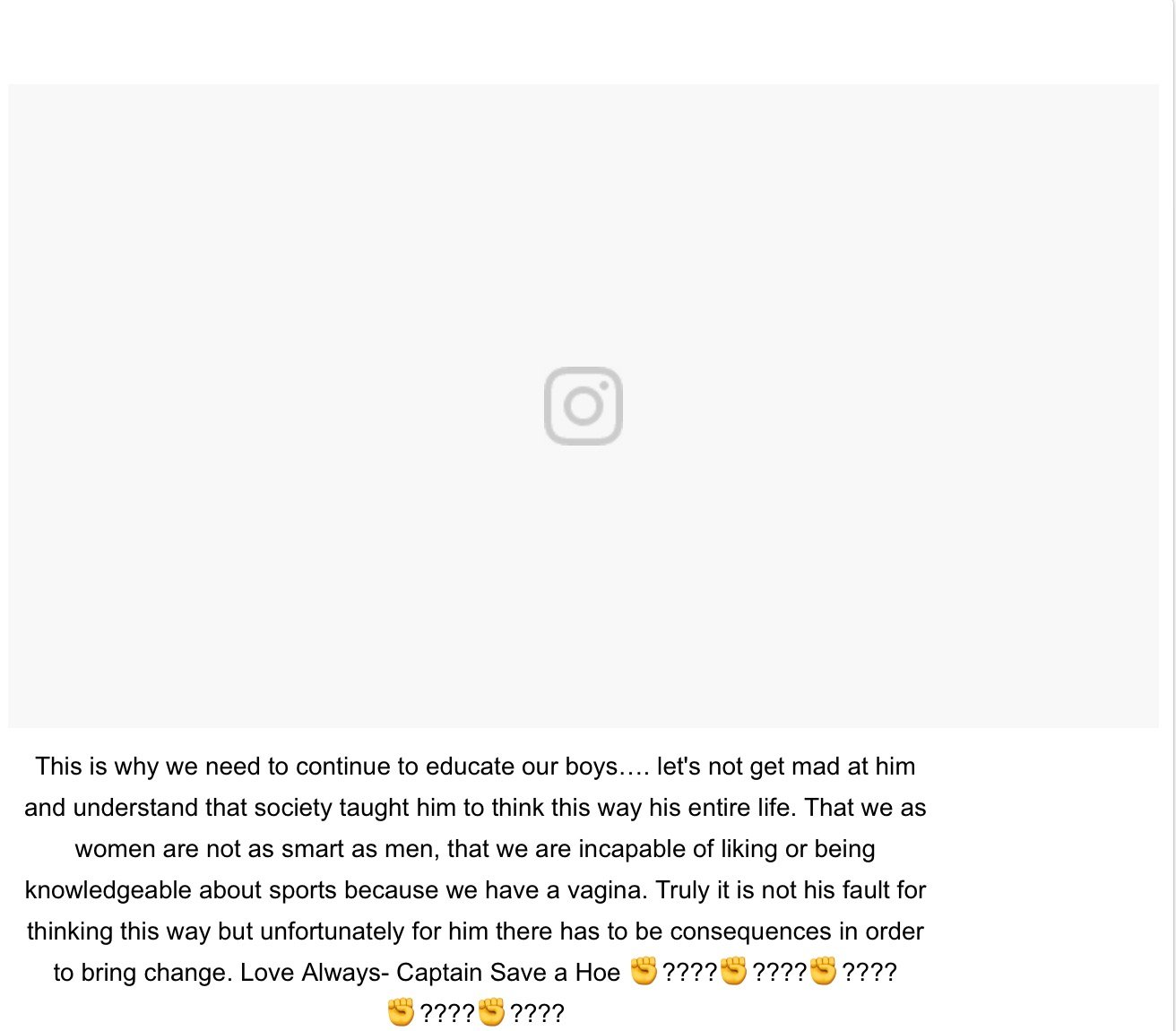 As a result of his press conference remarks, Oikos yogurt has dropped him as a sponsor.

The brand said Thursday that it was “shocked and disheartened” by the Carolina Panthers quarterback’s behavior and would no longer run advertisements with him. Newton has been pitching for Oikos since 2015. “It is entirely inconsistent with our commitment to fostering equality and inclusion in every workplace,” Oikos, part of the Dannon company, said in a statement. (CNN Money)