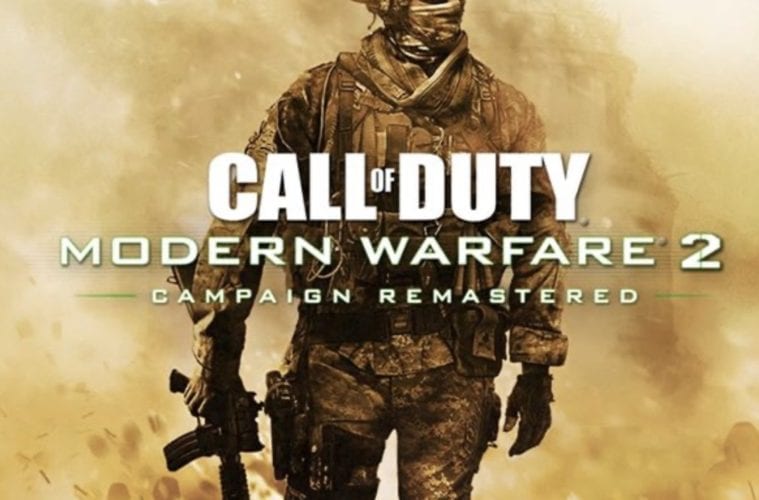 Video game giant Call of Duty is bringing back some classic gameplay. They recently dropped the remastered version of Modern Warfare 2‘s campaign, which came out originally in 2009. With immersive gameplay, free add-ons and much more, here’s five reasons the Modern Warfare 2 Campaign Remastered is a must-see experience.

The missions from the original Call of Duty installment have been brought back and revitalized with improved lighting and graphics rendering. You can go back in time and through classic chapters like like “Cliffhanger,” “The Gulag,” and “Whiskey Hotel!” The characters are all the same as well, so playing alongside Soap, Price, and Ghost will be sure to bring back memories.

There’s a multiplayer benefit as well.

Upon purchasing the Modern Warfare 2 Campaign Remastered, you’ll also get a special gift. The unlockables can be used in Modern Warfare‘s multiplayer mode as well as Warzone and includes Weapon Skins, a Player Card, Emblem, and more. The UDT Ghost Bundle is included for no extra charge!

Also included is the bundle is the classic Underwater Demo Team Ghost Operator Skin featured in MW2. First seen in the tense mission “The Only Easy Day… Was Yesterday”, you can get emotions running high again in multiplayer and show off your dedication to the classic game series.

The MW2 Remastered Campaign won’t break the bank. Available for just $19.99, it’s definitely worth it. The campaign is available on both consoles as well as PC, so nobody is left out. Additionally, the revamped textures and animations will surely make it an amazing gaming experience. Call of Duty has never looked so realistic!

Besides being one of COD‘s best campaigns, it’s worth copping the MW2 remastered edition. Even if you’re not a huge fan of the single-player missions, nostalgia will run crazy as you’re taken back in time to over a decade ago when it first debuted.