According to Steel Gym employee Ole Hernandez, Busta hurled a handful of insults before attacking him in August.

“You don’t know who I am! I’m Busta Rhymes!” the rapper bellowed, according to Hernandez. “I’m the real n–ga! You’re a f–king f–got, you are a p–sy! You are a Mexican crossing the border to come to this country, I will f–k you up.” Gym surveillance video doesn’t capture audio of the spat, but Rhymes can be seen reaching across the counter and gesticulating in Hernandez’s face until his security guard pulls him away. (Page Six)

Earlier this month, Busta agreed to terms to avoid receiving hefty criminal charges in the case.

“After an extensive investigation, including interviewing witnesses, viewing the video and visiting the scene, and based on the limited nature of the injury, the people at this time are moving to reduce the sole count of assault in the 2nd degree to a misdemeanor,” said Assistant District Attorney Danielle Coffey. The 43-year-old hip-hop star, who had completed three anger-management sessions, copped to harassment as a violation in exchange for a dismissal of the more serious charge. (NY Post) 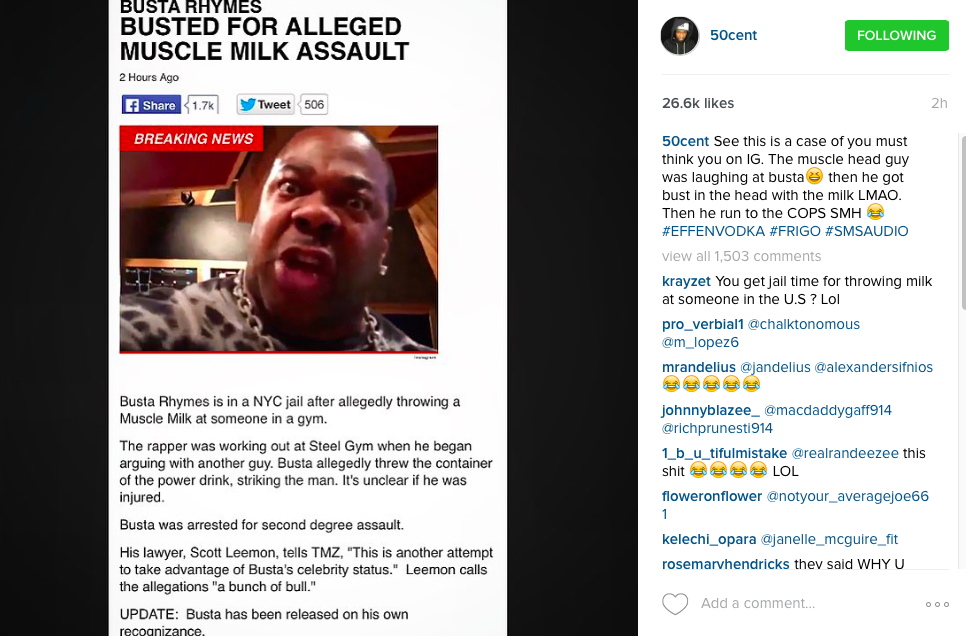 Busta avoided releasing a press release and spoke via his Instagram page in early August over the arrest. 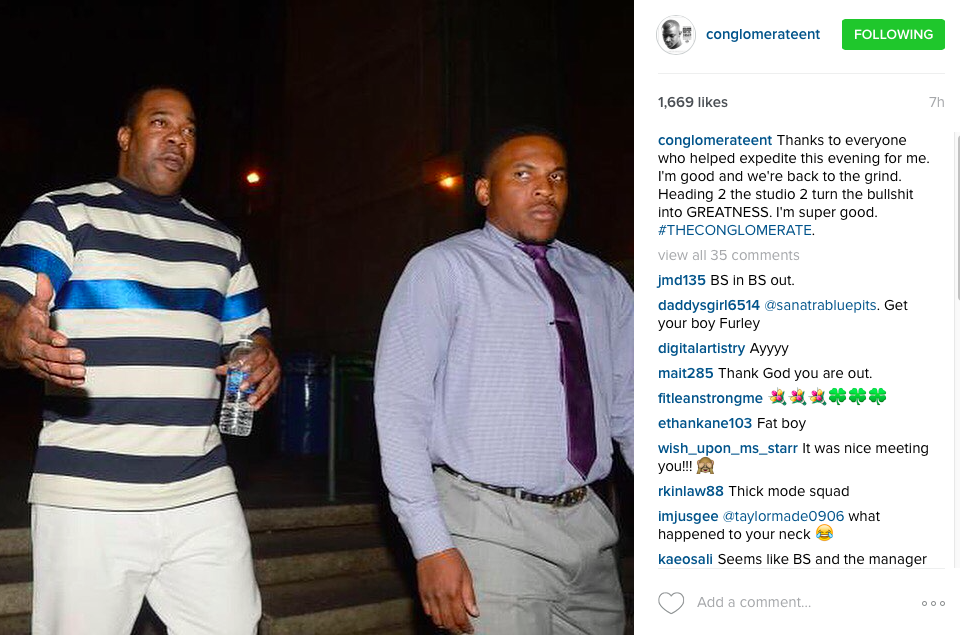