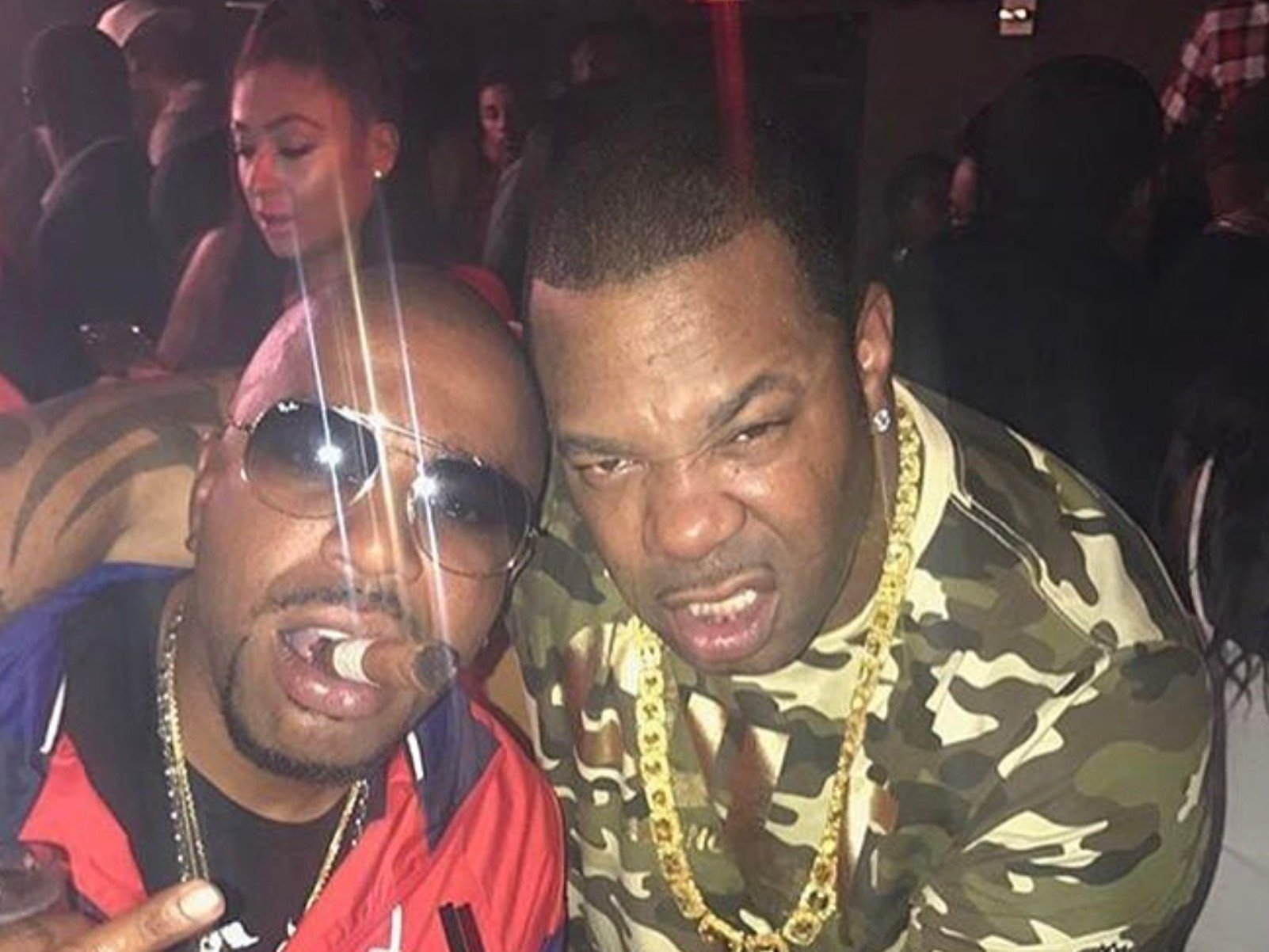 New York rap veteran Busta Rhymes loves what Diddy’s about in 2018. The hip-hop stud has hit up social media to salute Puff Daddy for allegedly offering up $1 million to the now-infamous H&M child model.

Busta went to Instagram this week to applaud the rumor and explain how significant the move is.

Now this is what I am really excited about seeing!!! Young King (and I am speaking about the young beautiful black man child that is the subject at hand with this @hm Bullshit) Always remember it is your birth right and it is and has always been in your nature to be GOD LIKE young King… If this is really happening, I thank my brother @diddy for the empowerment and being the example of how important it is to put our arm around our young ones to guide them, protect them, school them and support them. 7 star General rank Salute for this!!

This week, buzz developed over Diddy possibly turning the kid model’s life around with a major contract offer.

A few days ago, Diddy made sure to hit up social media to show the unnamed kid some support.