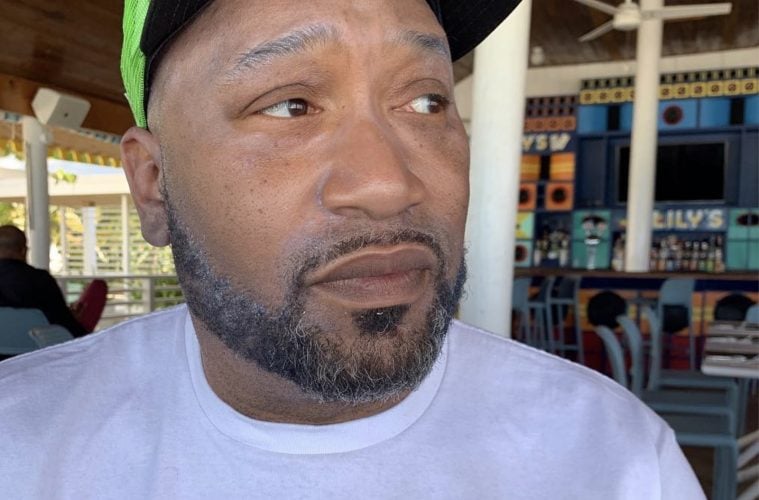 UGK’s Bun B is out here dropping some great discussion topics. The hip-hop veteran hit up social media this weekend to share his thoughts on the publicized drama surrounding jailed rapper Tekashi 6ix9ine.

On Saturday, Bun Bizzle hit up Instagram with some thought-provoking re-posted comments about too much focus getting placed on 6ix9ine snitching.

According to recent reports, 6ix9ine is confident he can get back to music-making once he’s out of prison.

The federal trial that saw the rapper sing like a canary for 3 days wraps up Thursday as prosecutors and defense attorneys give closing arguments. Tekashi pointed fingers and named names of his old gang members (and other celebs too), but sources close to him tell us he will forgo any participation in witness protection — and will instead opt for a life of fame. That might sound like a death wish, considering how many people he rolled over on during his testimony — but we’re told Tekashi’s still itching to make new music, and believes he can pick up where he left off. (TMZ)

In a recent on-street interview, Los Angeles rapper Game admitted he felt 6ix9ine went in over his head trying to live the life of a gangster rapper.

“I feel sad for that kid. I feel sad for a lot of kids that’s getting into this sh*t and don’t know what they’re doing. They’re claiming to be something they are not and, you know, this is how it turns out. So at this point he’s got to do what he has to do to save himself but snitching ain’t the way.” (TMZ)