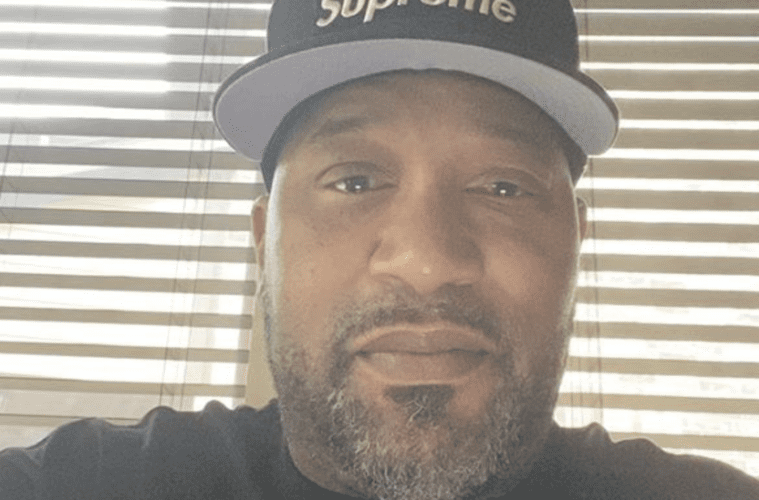 Bun B + Slim Thug React To Scarface’s Coronavirus Announcement: “This Almost Killed Him”

Houston rappers Bun B and Slim Thug are sending prayers to an H-Town legend. The hip-hop pair have reacted to hometown hero Scarface announcing he’s dealing with the aftermath of testing positive for coronavirus.

Bun B and Thugger went to their Instagram pages last night to speak out. In addition to wishing Face well, they also made sure to let fans know the COVID-19 spread is real and not to be taken lightly.

“He’s a friend, OG, big brother, collaborator and then some. This almost killed him. It’s not a joke y’all. He’s got a wife and little girl at home. Ain’t nobody getting paid to say they have this from what I see. But some won’t take it serious until it hits close to home. Stay safe. Get well soon @brothermob” -Bun B

This week, Face Mob linked up with Geto Boys’ Willie D to break the news to fans. Face appeared on a livestream and explained his situation to his longtime supporters and concerned peers.

“This whole three weeks has been an ordeal – it’s the craziest sh*t I’ve ever done and seen in my life. I’ve been to the point where I just felt like I was gonna die, bro. I threw up so much – like hot sauce. Like your gases and sh*t in your stomach, acids, it’s hot. I didn’t have no food in my stomach. It was coming up like vile – they wasn’t my first test I took. They had lost my test some kind of way and then they swabbed me again right before I left and called me last night around 11:30 and said I had coronavirus.”

Scarface also provided some details about getting tested. Face also told people not to take any chances and consider the COVID-19 epidemic serious.

“The hospital rooms didn’t have toilets. Your sh*tter was the end of the cabinet. Like a jail house. You pull it out and a metal toilet comes out – I got the feeling really, really, bad, Will, and it started off with pneumonia in both of my lungs and then three, four days later my kidneys fell. Then three or four days later after that they tell me I can’t move and I’m quarantine. … They’re saying stay away from everybody. You can’t come visit me now, bruh. … We gotta stay away from each other. … It’s a cold thing, big homie. It’s cold, man.”

Over the past 48 hours, Slim Thug has shared clips showing fans how he’s dealing with his current predicament. In one clip, he’s chilling outside getting plenty of sunlight and another one has him inhaling steamed orange peels after announcing he tested positive for COVID-19.