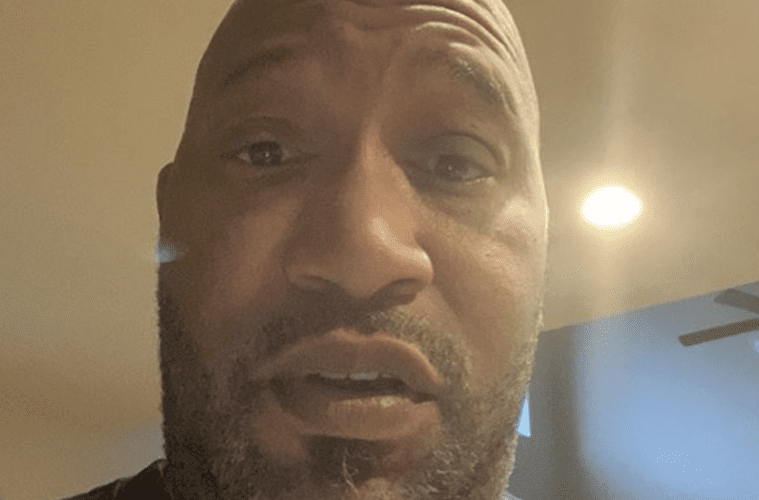 Bun B Reveals A Pair Of Jordan Kicks Nike Sent Him From The Last Dance: “It’s Good Being Team Jumpman”

UGK’s Bun B is feeling the Jordan love. The hip-hop veteran has shared a look at a pair of sneakers sent his way from Team Nike and Jordan Brand.

B went to Instagram Tuesday with the must-see shot. Bun B revealed he now owns a pair of the same Jordans “The Last Dance” star Michael Jordan rocked on its finale.

Last weekend, rap veteran Fat Joe hit up Instagram with some must-see flashbacks. The pics featured him chilling with MJ both surrounded by people and hanging out solo.

Sunday night’s finale capped off an epic run of broadcasts. For the past few weeks, ESPN has aired two episodes of “The Last Dance” centered on Jordan’s final season with the Chicago Bulls.

What will be the legacy of “The Last Dance”? ESPN’s 10-part documentary series about Michael Jordan and the 1990s Chicago Bulls concluded on Sunday night, offering unprecedented access to one of the greatest dynasties and players of all time. With the NBA season on hold, Jordan and that era of basketball helped fill the void. (ESPN)

Sunday night’s finale also delivered a huge shocker. Jordan revealed he would have come back for a one-year deal to try and win another championship in the 1998-1999 NBA season.