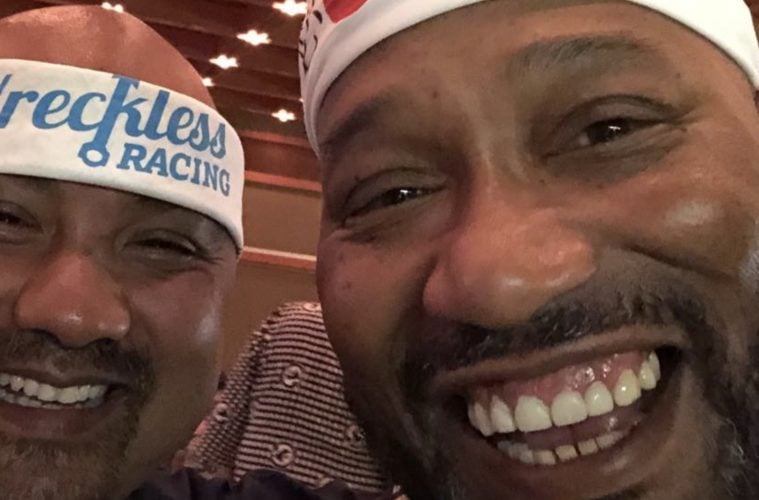 Salute to the OG. GOD bless the dead. DJ Ready Red is a big reason that Houston is on the map. RIP.

“What’s up family? Bad news. DJ Ready Red died today of an apparent heart attack. Red is the Geto Boys’ first deejay and producer. He gave us our sound. He was responsible for most of the production on the early stuff and all of the production on my first album, Controversy. To say he was a pioneer would be an understatement. Red was before his time. There’s a lot of producers today that are eating off of Red and don’t even know why their bellies are full. So I just wanted to drop that on y’all real quick, let you know what’s going on and let you know we lost a real one. DJ Ready Red. The musical enforcer. Rest in peace homie. One more time.”