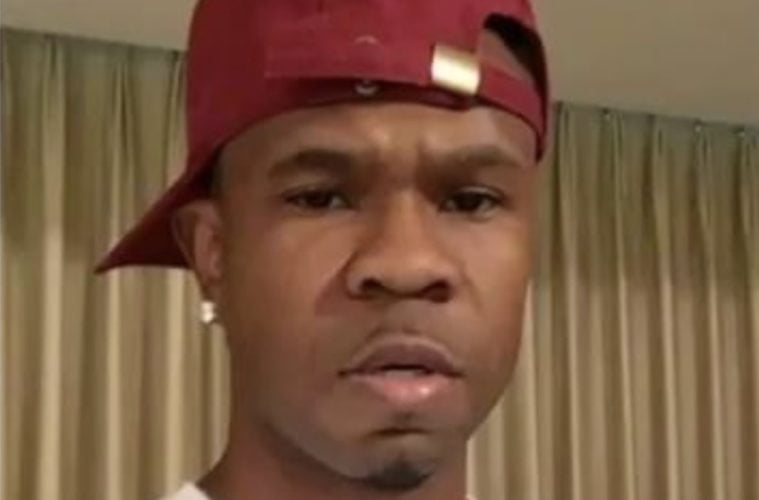 Rap veterans Bun B, Chamillionaire, Plies and more feel a certain type of way about the NFL’s new national anthem policy. The hip-hop artists have relied on social media to share their take on the league’s decision to force players to stand.

Over the past hour, the general consensus has centered on this controversial policy causing more harm than good.

This will definitely be a train wreck, or even worse, a plane wreck.https://t.co/uFJsxshfBO

THOUGHTS on the #NFL’s new rules regarding #NationalAnthem? 🤔🏈🇺🇸 COMMENT 👇🏾

On Wednesday, the NFL announced his headline-generating new enforcement of making players salute the flag during the anthem.

NFL owners have unanimously approved a new national anthem policy that requires players to stand if they are on the field during the performance but gives them the option to remain in the locker room if they prefer, it was announced Wednesday. The policy subjects teams to a fine if a player or any other team personnel do not show respect for the anthem. That includes any attempt to sit or kneel, as dozens of players have done during the past two seasons. Those teams will also have the option to fine any team personnel, including players, for the infraction. (ESPN)

NFL Commissioner Roger Goodell has issued a statement to confirm the new policy will take affect this season.

“It was unfortunate that on-field protests created a false perception among many that thousands of NFL players were unpatriotic,” said NFL Commissioner Roger Goodell in a statement accompanying Wednesday’s new policy. “This is not and was never the case. This season, all league and team personnel shall stand and show respect for the flag and the Anthem. Personnel who choose not to stand for the Anthem may stay in the locker room until after the Anthem has been performed.” (BBC)

The new NFL policy is not a compromise. The players wanted to assert their right to peaceful protest. The league didn’t. The league has made it against the rules to do so. And no, staying in the locker room isn’t the same thing.

The NFL Players Association has issued a statement in response to the NFL's new national anthem policy. (via @NFLPA) pic.twitter.com/fhbk9mchjL

This will definitely be a train wreck, or even worse, a plane wreck.https://t.co/uFJsxshfBO