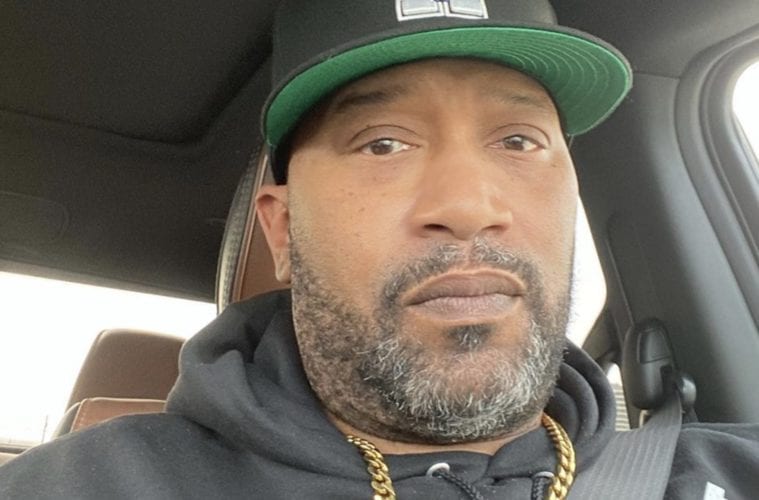 UGK’s Bun B is all about spreading Houston love. The hip-hop veteran has come forward to acknowledge the born day of Texas rap star Travis Scott.

Bun Bizzle went to Instagram Thursday with a huge salute. B shared a pic of himself hanging out alongside Cactus Jack for his 28th birthday.

“Happy birthday to my brother @travisscott many more my guy!” -Bun B’s Instagram

A few days ago, Travis teamed up with rap star Kid Cudi for a must-hear record. They premiered their “The Scotts” single online just before it premiered on video game giant Fortnite with three different versions.

Travis Scott and Kid Cudi have dropped a new song called “THE SCOTTS.” The track premiered prior to its release in the online, multi-player video game Fortnite. Kid Cudi returned earlier this month, sharing “Leader of the Delinquents,” his first new single since 2016. Last month, Travis Scott hopped on NAV and Gunna’s new Wheezy-produced track “Turks.” Prior to that, Scott dropped a Quincy Jones–starring music video for “OUT WEST,” his recent cut with Young Thug. (Pitchfork)