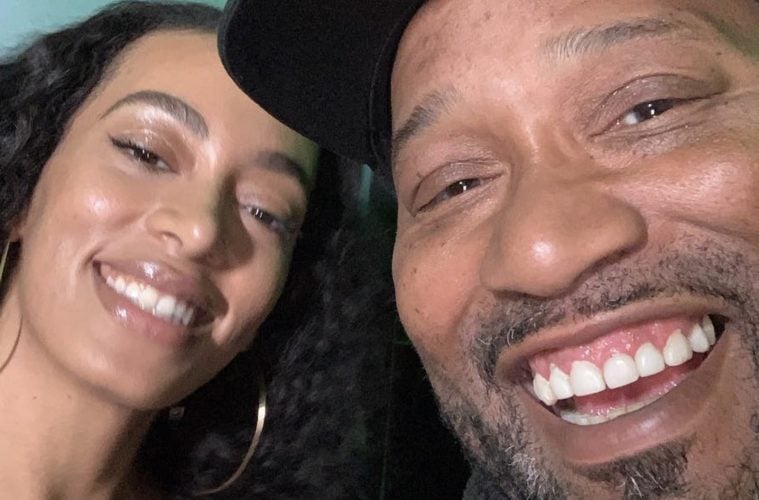 Bun B Celebrates Solange’s WHEN I GET HOME Album W/ Epic Selfie: “So Proud Of My Lil Sis”

UGK‘s Bun B is 100 percent here for When I Get Home. The hip-hop veteran has saluted fellow Houston native Solange on her surprise album release.

Bun Bizzle went to Instagram Monday to geek out over Solange’s new LP with a selfie.

The follow-up to her 2016 solo effort comes packed with hip-hop collaborations.

The follow-up to 2016’s A Seat at the Table is called When I Get Home, and it features contributions from Panda Bear, Earl Sweatshirt, Tyler the Creator, Gucci Mane, Playboi Carti, Dev Hynes, Cassie, Pharrell, Sampha, and many more. (Pitchfork)

Last week, Solange thanked fans for the support and explained the significance of her latest body of work.

Y’all! I’m filled w so much joy right now!!! Wow! I can’t thank y’all enough for this moment and for all the feelings i feel in my body!
I’m bringing home w me everywhere I go yalll and I ain’t running from shit no more. Your love lifts me up so high. Thank you!

“When I Get Home”
out midnight 2night 🖤🖤 pic.twitter.com/D1xCnOBZN8