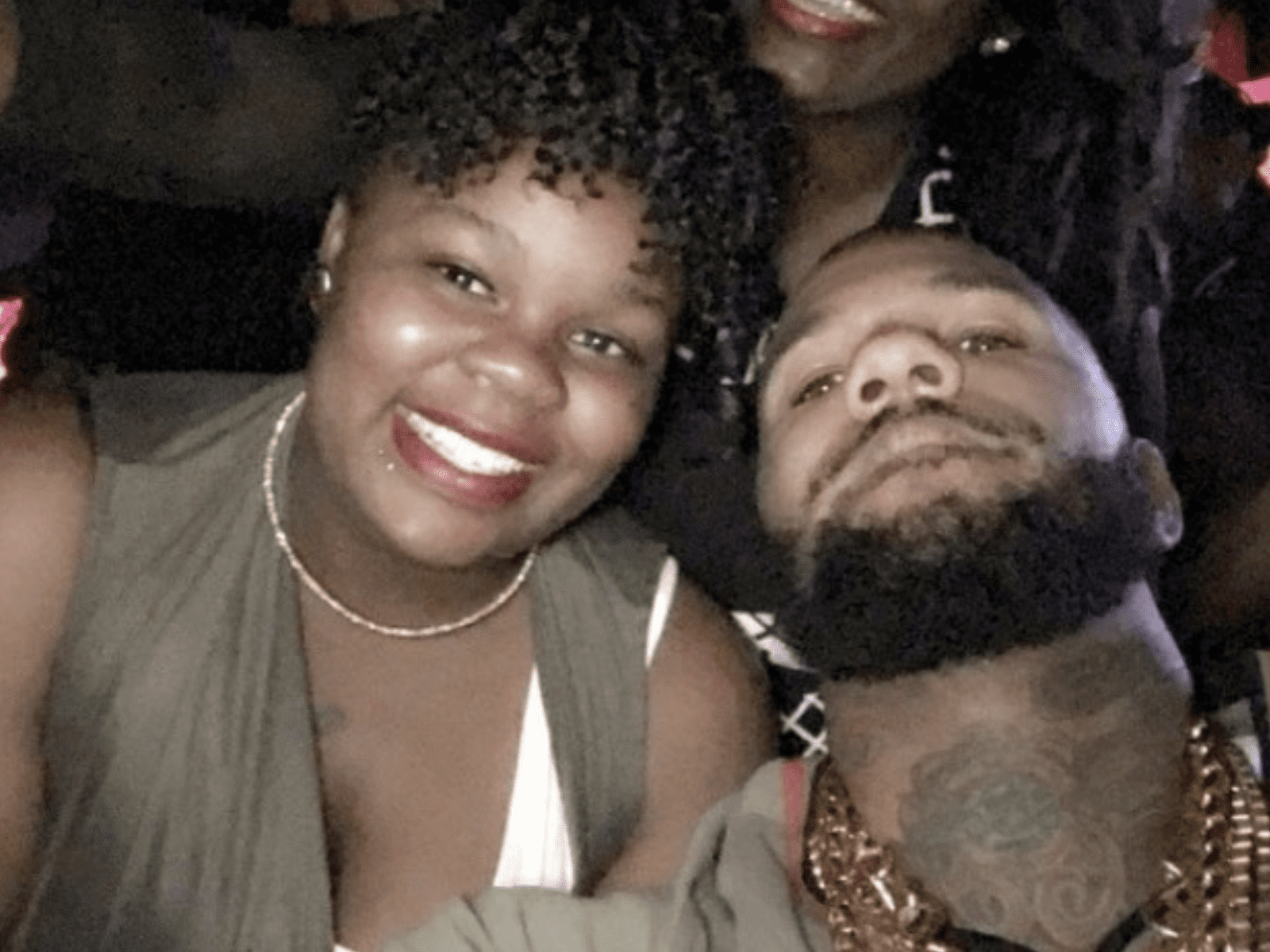 The family of Breonna Taylor is expected to agree to a settlement for its wrongful death lawsuit. The city of Louisville has reportedly offered a multi-million dollar deal to the mother of the slain 26-year-old Black woman with police reform included in the agreement.

According to reports, the city of Louisville, Kentucky has settled the lawsuit filed by the family. The deal comes six months after local police took her life during a police raid at her apartment.

A source told CNN on Tuesday the agreement was a multimillion dollar settlement. Taylor family attorney Sam Aguilar also confirmed to CNN there is a settlement in the case. “The city’s response in this case has been delayed and it’s been frustrating, but the fact that they’ve been willing to sit down and talk significant reform was a step in the right direction and hopefully a turning point,” he said. Taylor’s family sued the city after Louisville Metro Police officers broke down the door to Taylor’s apartment and fatally shot her while executing a late-night, “no-knock” warrant in a narcotics investigation on March 13. (CNN)

The settlement amount has not been disclosed, but it is expected to dwarf the biggest payout previously made by police, according to a person knowledgeable about the details who said he could not be identified. The largest amount the city has paid to date to settle allegations of police misconduct was $8.5 million to Edwin Chandler in 2012, who was wrongfully imprisoned for more than nine years after Detective Mark Handy perjured himself. (Courier-Journal)

Additional details reveal the settlement will include immediate changes to policing and how law enforcement conducts itself.

In addition to the payment, the deal is expected to include several policing reforms, including a requirement that commanders approve all search warrants before they go to a judge, the person told The Courier Journal. Sam Aguiar, an attorney for Taylor’s family, said the city’s handling of the case has been slow and frustrating. But, Aguiar said he hopes Metro Government’s willingness to discuss significant police reforms is “a turning point.” (Courier-Journal)

Taylor had her life taken from her on March 13 when Louisville officers raided her apartment serving a search warrant in a drug investigation. Despite the headline-generating settlement, there’s still no word on the officers facing charges by the attorney general’s office.

Taylor and her boyfriend, Kenneth Walker, were inside at the time. Walker fired at police upon their entry, saying he believed them to be intruders, and three officers returned fire. Taylor was shot by the officers. Walker was arrested and charged with attempted murder of a police officer, but was released in May. He has filed a lawsuit seeking immunity from criminal charges. Sgt. Jon Mattingly was shot in the leg during the incident, but has since recovered. He and Detectives Myles Cosgrove and Brett Hankison were placed on administrative reassignment. Hankison was later fired. (WLKY)

Since her murder, Taylor’s name and life have been honored by celebrities and people across the world. US Open champion Naomi Osaka honored her memory during the tournament. 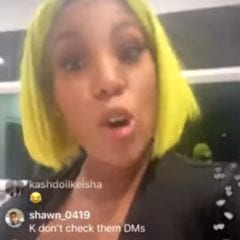 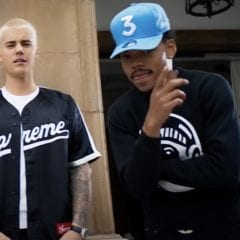