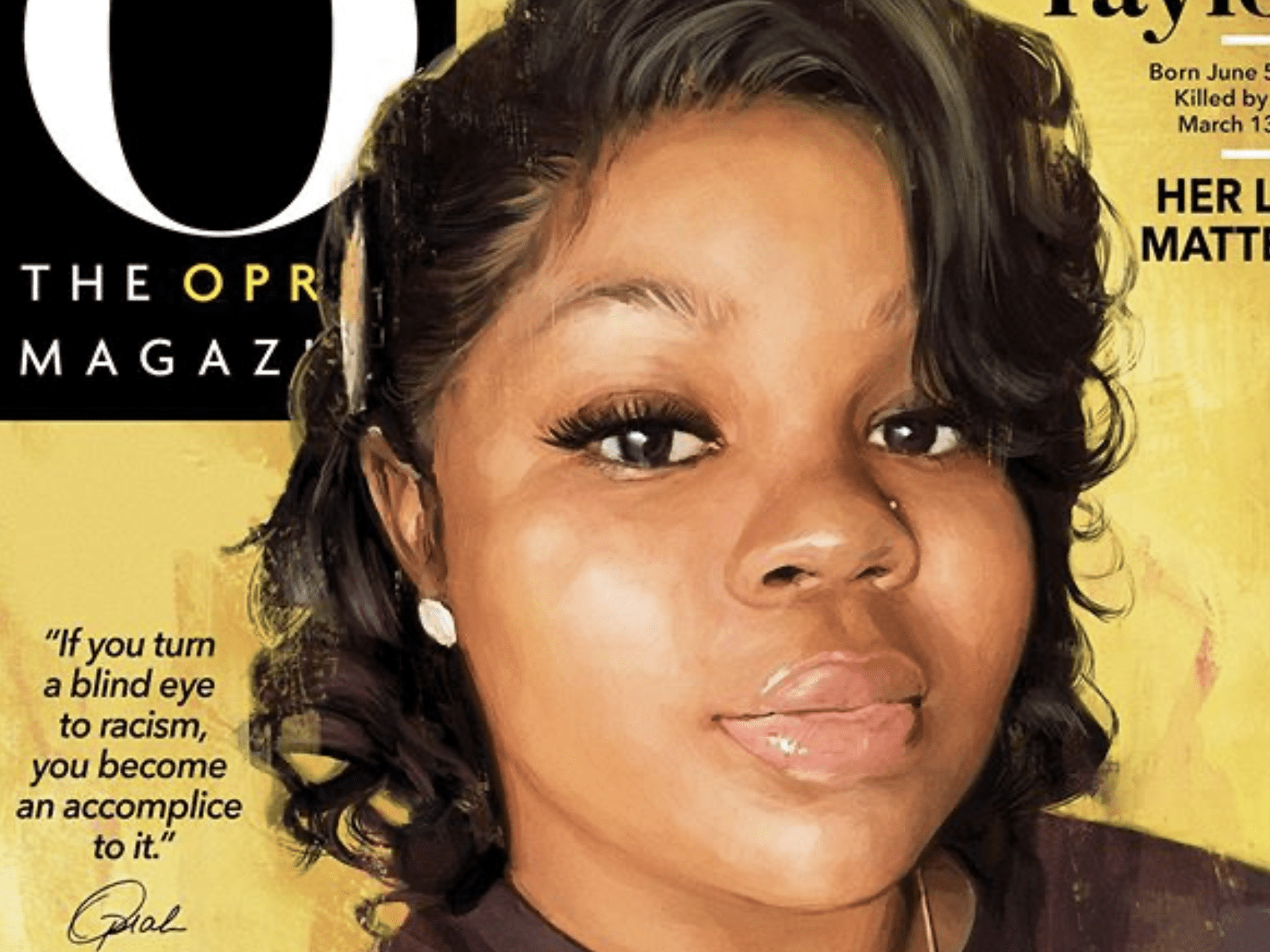 The boyfriend of slain Black Kentucky woman Breonna Taylor is taking action. Kenneth Walker has reportedly filed a civil complain against Louisville police and the city following a fatal raid at Taylor’s home.

According to reports, Walker has sustained life-long trauma and still has a fear of future harm from anyone considering him a danger. His lawyer Steve Romines has filed a complaint in Jefferson County District Court.

Taylor and Walker were in her apartment just before 1 a.m. on March 13, when three plainclothes officers with the Louisville Metro Police Department arrived to execute a search warrant in a drug case. The two believed the apartment was being broken into when police busted through the door, according to a lawsuit by Taylor’s mother, Tamika Palmer. Walker grabbed a gun and fired, shooting an officer in the leg. He had a license to carry and kept firearms in the home, and Taylor was unarmed, according to the lawsuit brought by Taylor’s family. (NBC News)

According to reports this week, prosecutors have tried to smear Breonna Taylor by offering an ex-boyfriend a plea deal. However, the man would have to agree Breonna was dealing drugs in exchange for having a 10-year sentence turned into probation.

Documents have surfaced showing that Jamarcus Glover, Breonna’s ex who is charged with drug trafficking and gun charges, was offered the deal if he’d say Taylor was part of an organized crime syndicate trafficking drugs into Louisville. There is absolutely no evidence to support this, but attorney Sam Aguiar, who reps Breonna’s family, says, “The fact that they would try to even represent that she was a co-defendant in a criminal case more than a month after she died is absolutely disgusting.” (TMZ)

Instead of entertaining the idea, Taylor’s ex-boyfriend didn’t even entertain the idea of painting her as a drug dealer.

Prosecutors for the Commonwealth said the offer was part of a “draft” during the negotiations … and it was squarely REJECTED by Glover. Cops got a search warrant for Breonna’s home as part of a wide investigation into Glover and another man. Police claimed Glover went to Breonna’s apartment in January, picked up a package and went to a “known drug house.”  Here’s the reality … NO drugs or money were found at Breonna’s home, and she was never implicated in Glover’s alleged drug dealing. (TMZ) 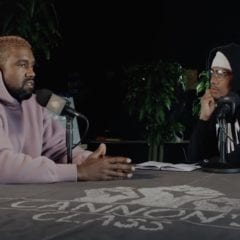 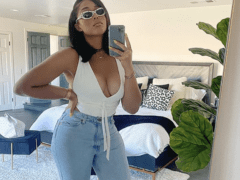