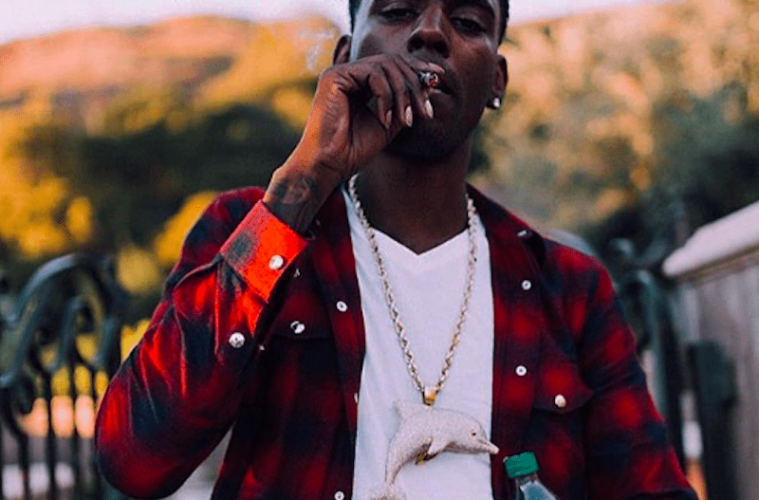 Memphis rapper Young Dolph has come through with the update fans have waited for. The hip-hop artist is speaking after surviving a near-death shooting earlier in the week. 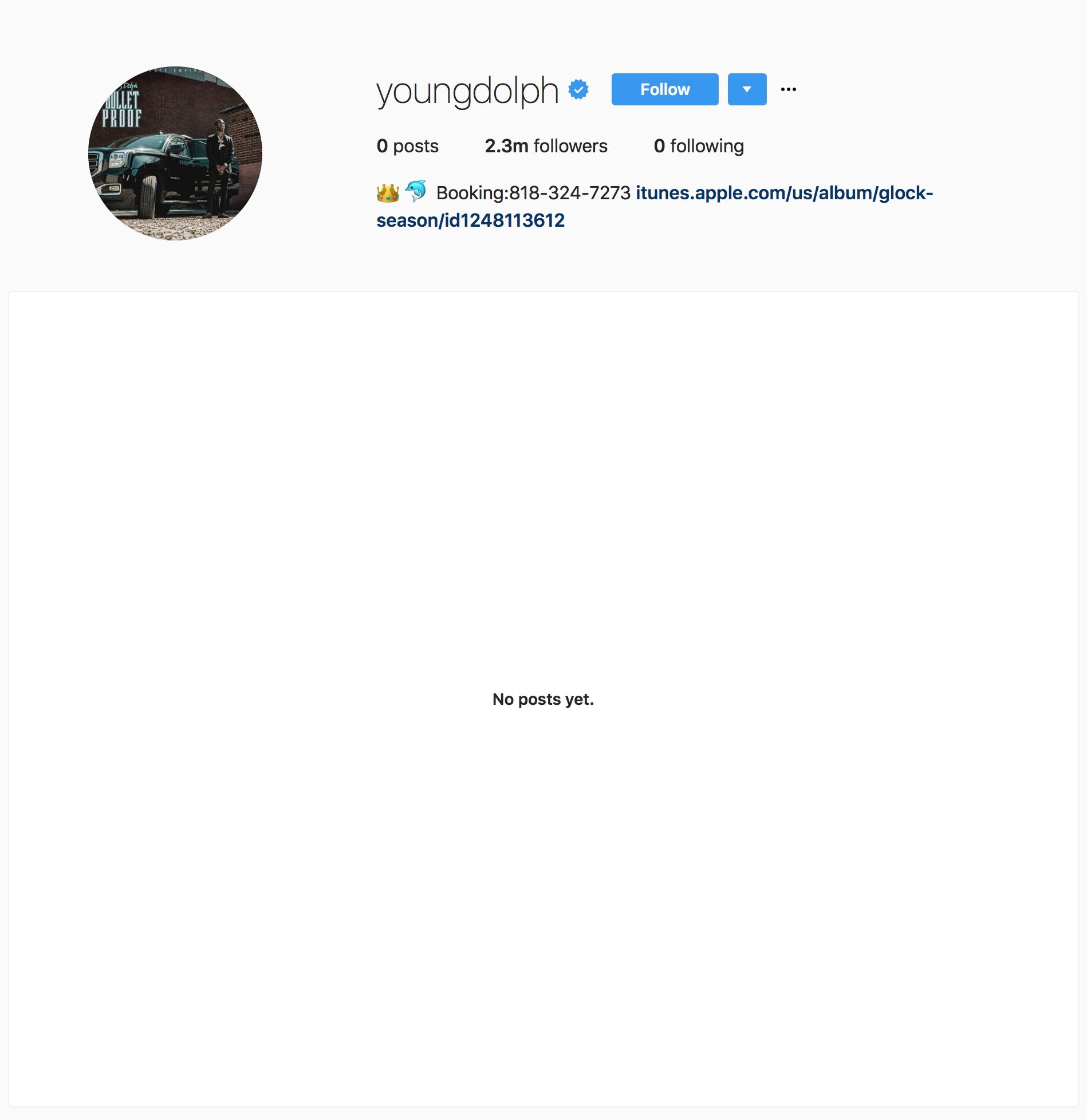 A few days ago, cops released suspect Corey McClendon after getting dragged into custody for a possible role in the shooting.

Earlier in the week, a report surfaced about McClendon getting arrested in connection to Dolph’s shooting. 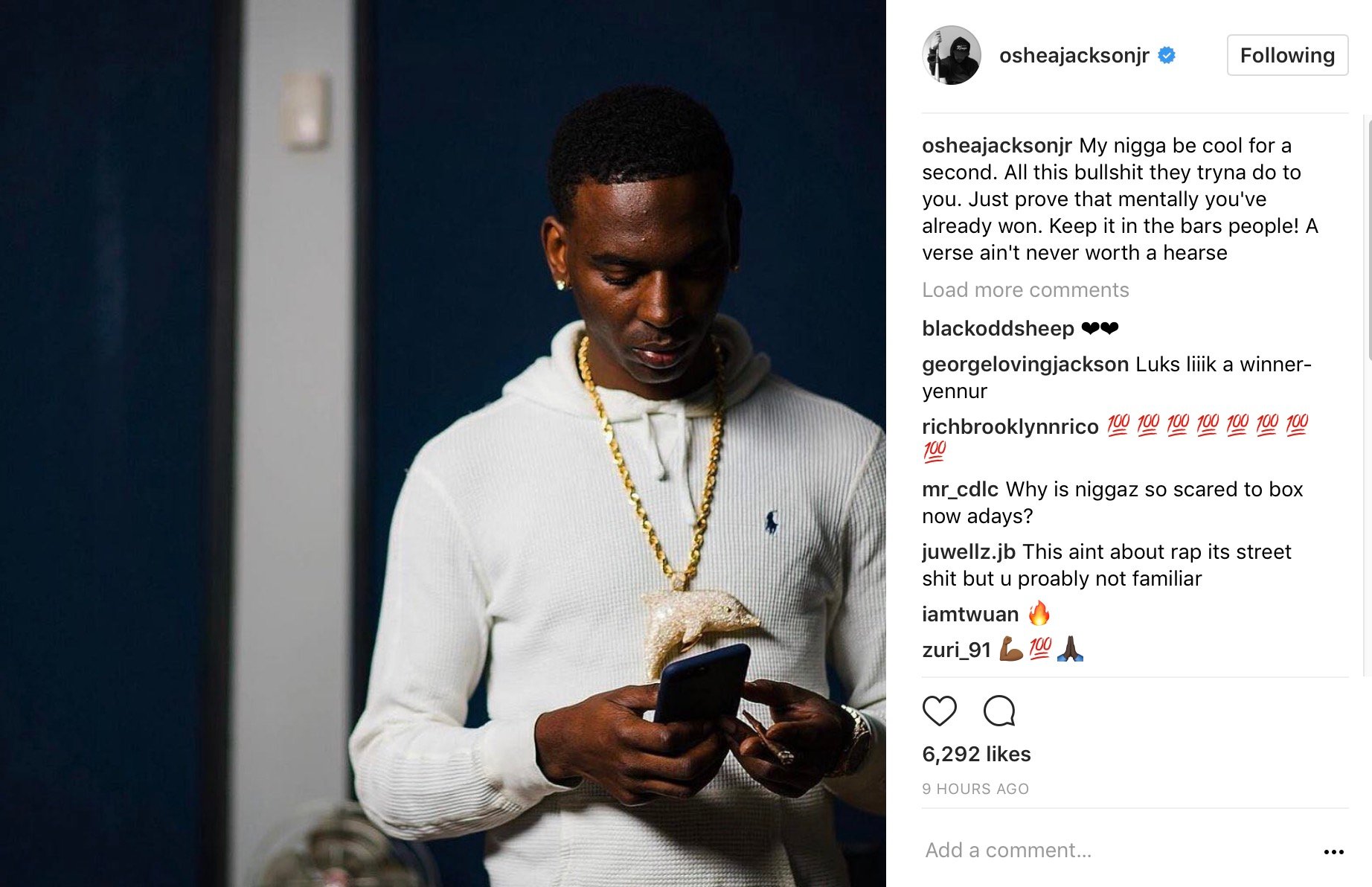