New York rapper Troy Ave is currently recovering after getting shot multiple times Sunday (December 25) in Brooklyn. Reports claim the gunfire erupted while the hip-hop artist sat in a vehicle.

Troy’s legal team has already issued a statement to alert fans on his condition.

“Tonight, Troy Ave was targeted again… on Christmas,” Scott Leemon, an attorney for the rapper, said in a statement obtained by Billboard. “In Brooklyn, going to meet his family for the holiday, he was shot two times. Thankfully, he will survive the second attempt on his life. As we have said from the beginning — he is a victim. We pray for his speedy recovery.” (Billboard)

The hip-hop artist’s fans have since flooded his Instagram page with their concerns. 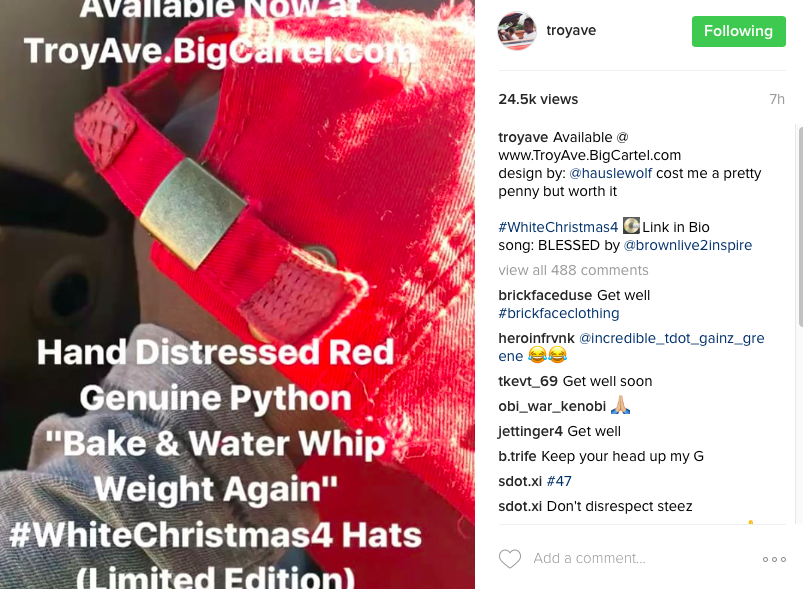 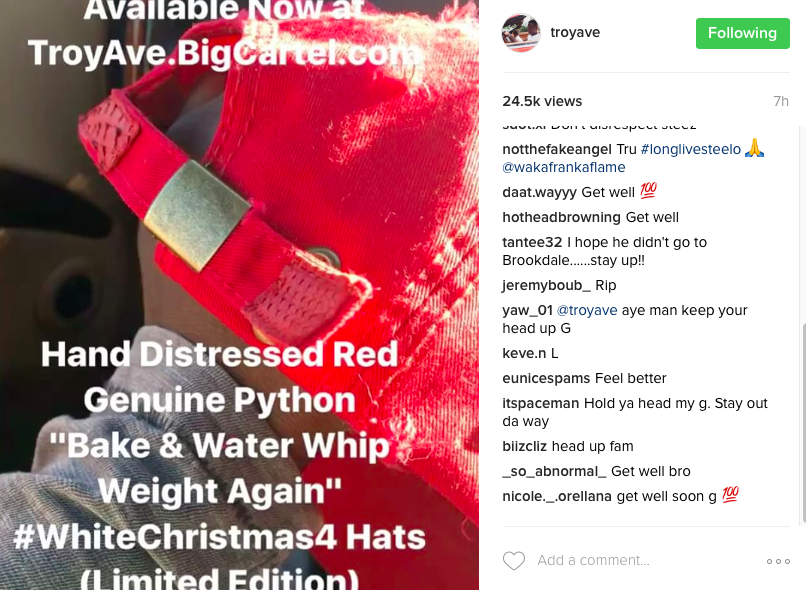