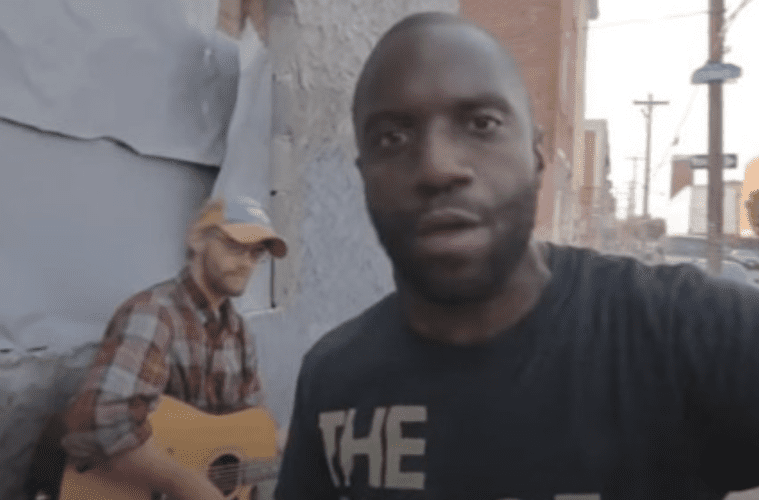 BREAKING: The Roots’ Founding Member Malik B Reportedly Dead At 47

Philadelphia rap group The Roots has suffered a massive and emotional loss. New reports claim founding member Malik B has died at the age of 47.

The Roots’ Malik B Passes Away At 47

On Wednesday, reports surfaced about Malik’s shocking death. The buzz initially stemmed from reactions and statements first made on Twitter.

The news was initially confirmed on Twitter by both Malik’s cousin, former CBS News correspondent Don Champion, and fellow Philadelphian Reef The Lost Cauze, a close friend and collaborator of The Roots MC who was well-known in the 2000s as a member of underground rap supergroup Army Of The Pharaohs. (UPROXX)

One of Malik’s family member came forward to speak on the tragic loss. Don Champion reflected on just how much B meant to him.

“Mourning my beloved cousin today. He was so talented and had a huge heart. I still remember when he and The Roots were starting out. He’d give me and my dad their cassette tapes to listen to. I miss you already, Mailk. #RIP ❤️” -Don Champion’s Twitter

Once the news went viral, The Roots’ Black Thought spoke out on Malik’s death. He reflected on their run together and what they did as a rap collective.

“We made a name and carved a lane together where there was none. We ressurected a city from the ashes, put it on our backs and called it Illadelph. In friendly competition with you from day one, I always felt as if I possessed only a mere fraction of your true gift and potential. Your steel sharpened my steel as I watched you create cadences from the ether and set them free into the universe to become poetic law, making the English language your bitch. I always wanted to change you, to somehow sophisticate your outlook and make you see that there were far more options than the streets, only to realize that you and the streets were one… and there was no way to separate a man from his true self. My beloved brother M-illitant. I can only hope to have made you as proud as you made me. The world just lost a real one. May Allah pardon you, forgive your sins and grant you the highest level of paradise.” -Black Thought’s Instagram

Malik’s run in the rap game goes back to the early 90’s. B formed The Roots with Black Thought and group member Questlove and leaves a legacy of classic music.

Born Malik Basit in the Roots’ native Philadelphia, the MC linked up in the early Nineties with the Square Roots drummer Ahmir “Questlove” Thompson and fellow MC Tariq “Black Thought” Trotter, who became friends with Basit while the two were students at Millersville University. After changing their name to the Roots, the group released their 1993 album Organix, which was followed by their breakout major label debut, 1995’s Do You Want More?!!!??!, with Malik B. and Black Thought splitting verses on nearly every track. (Rolling Stone)