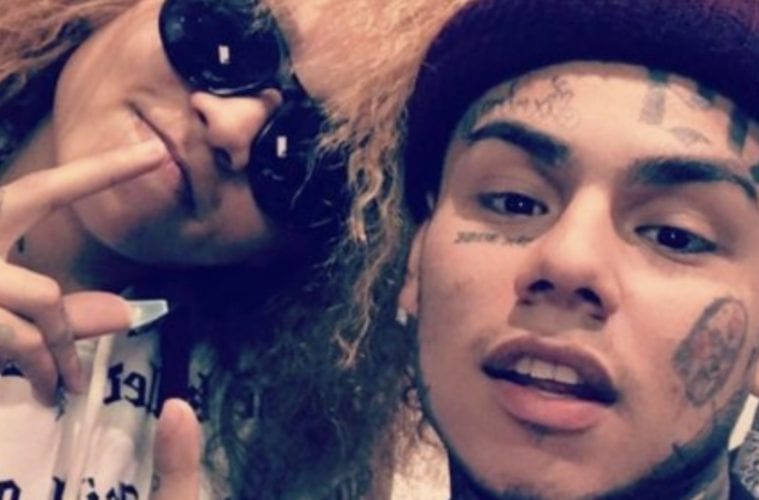 BREAKING: Tekashi 6ix9ine Officially Granted Green Light To Get Out Of Prison

New York rapper Tekashi 6ix9ine is going to enjoy his quarantine from outside of prison. The hip-hop artist has been officially granted his request to finish out his remaining time behind bars from home.

According to reports, 6ix9ine is ‘this’ close to getting out from behind bars. The judge’s order has him set to be released from prison ASAP.

The massive news immediately generated a ton of social media reactions. People have lit up their Twitter pages to share mixed thoughts on 6ix9ine getting out of prison.

In March 2020, Tekashi’s legal team requested he get released from prison. The request came after coronavirus started to spread across the nation at a rapid pace.