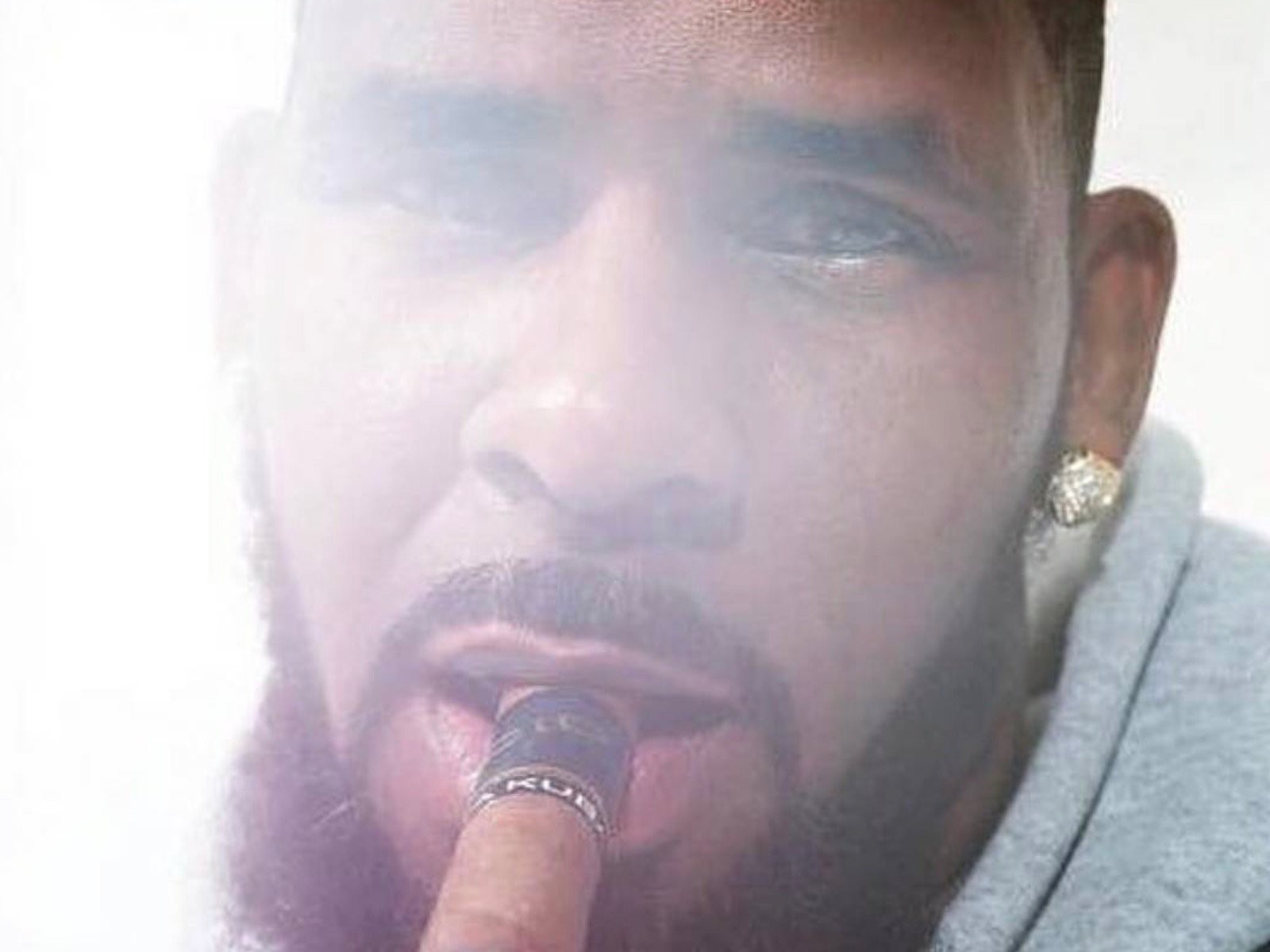 According to reports, Sony Music has quietly cut its business ties with the award-winning performer.

Sony Music has decided to dissolve its working relationship with R. Kelly, Variety has learned. No external announcement of the move is planned in the immediate future, says a source, who added that Kelly’s presence on the RCA website (where he remains) will not indicate his departure from the company, as his back catalog will remain with RCA/Sony. Kelly’s last release with the label was a Christmas-themed album in 2016, although he has released several songs independently since that time, presumably with Sony’s consent, and Tweeted earlier this year that he has a new album on the way. Contacted by Variety, reps for both RCA Records and its parent company, Sony Music, declined comment. (Variety)

This week, protestors gathered outside of Sony Music headquarters in New York City to urge the label to drop Kells.

I stand by anyone who has ever been the victim of sexual assault: pic.twitter.com/67sz4WpV3i