West Coast rapper Roddy Ricch and rising ra star 42 Dugg are okay. New reports have emerged that while filming a music video, several gunshots were fired at the scene. 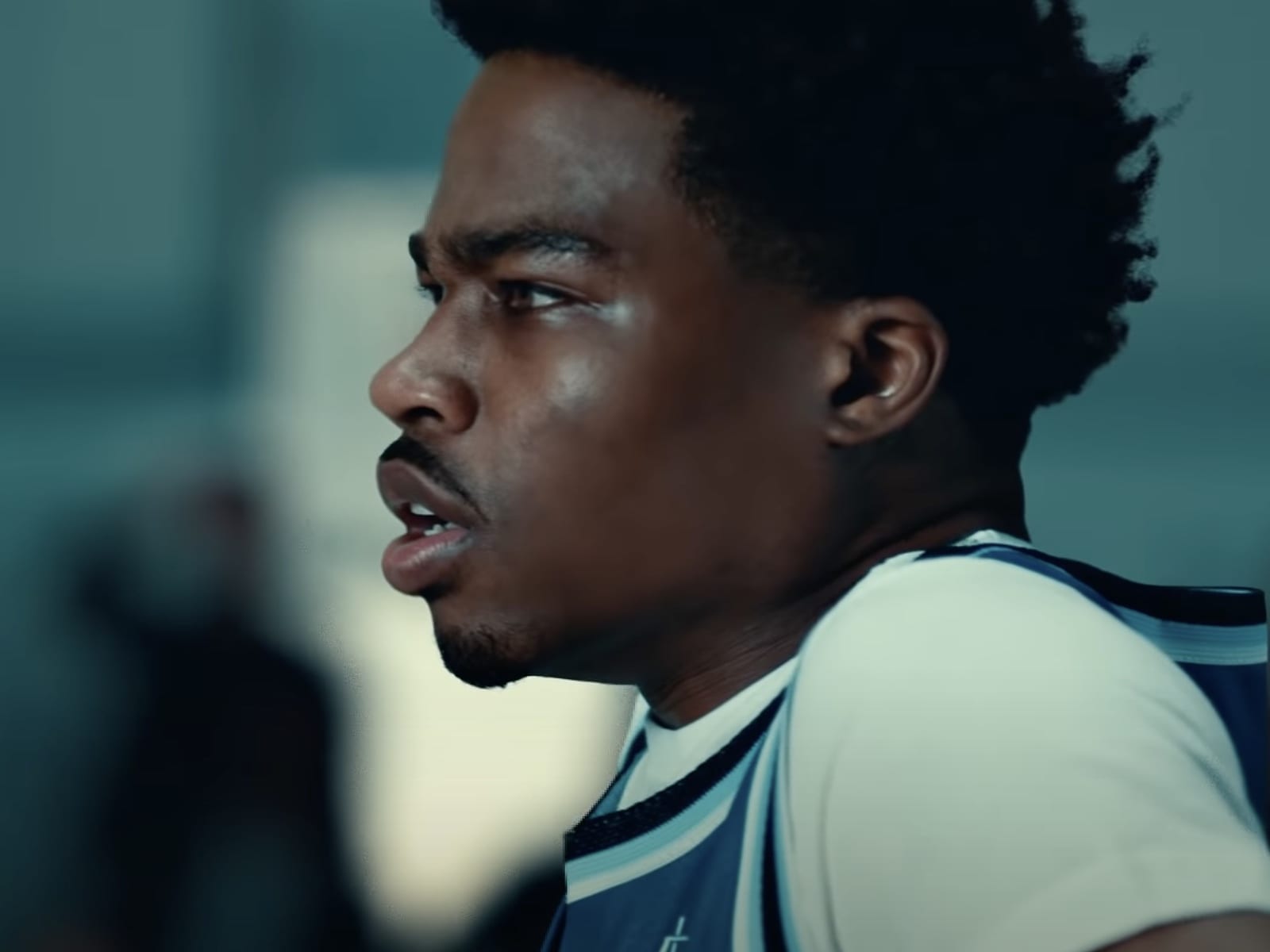 Two men were struck by gunfire but were taken to the hospital and are confirmed okay as of now. A third man suffered a laceration from a piece of debris and is okay, while another man was arrested on scene for drug possession. The two rap artists weren’t hit and are safe. 42 Dugg went to his Instagram Story to let fans know he was okay and that they weren’t the target of the unknown shooters.

“Appreciate the concerns though I did not get SHOT!!!!!”

Roddy Ricch might have something in store for fans. The hip-hop entertainer has social media’s attention after recently appearing to hint at new music gearing up to drop. Roddy took to his Instagram Story with a picture of an expensive Richard Mille watch, simply captioned “its time.” Many took this as a hint he has some new music to drop.

It’s time for #roddyricch to drop a new album 👀👀?? NEED IT or KEEP IT

Roddy Ricch and fellow rap superstar Future are dominating the game. The duo recently secured the digital cover of Rolling Stone magazine. For the magazine’s recap of the massive musical successes this year, Rolling Stone put the two stars on its cover. The digital exclusive featured a black and white photograph of them posted up together.

“My sense of melody just comes from within,” says Roddy Ricch, who just received six Grammy nominations. “It’s a natural instinct.” Roddy sat down with Future, one of his biggest musical heroes, for our Musicians on Musicians issue. Tap the link in our bio to read the digital cover story here. Photograph by @mason.poole⁠ Fashion Director @thealexbadia⁠ Stylist @bobbywesley

The publication also shared some behind the scenes footage of both Roddy and Future.

RR’s The Box Made Millions

Roddy is a certified hit-maker. Recent revenue reports have shown just how much money he made his record label off of just one song. While the specifics of his contract under Bird Vision/Atlantic Records is unknown, it has been revealed his hit song “The Box” made them over $6 million dollars. The track was released back in the beginning of 2020 and was the most profitable song of the entire year. 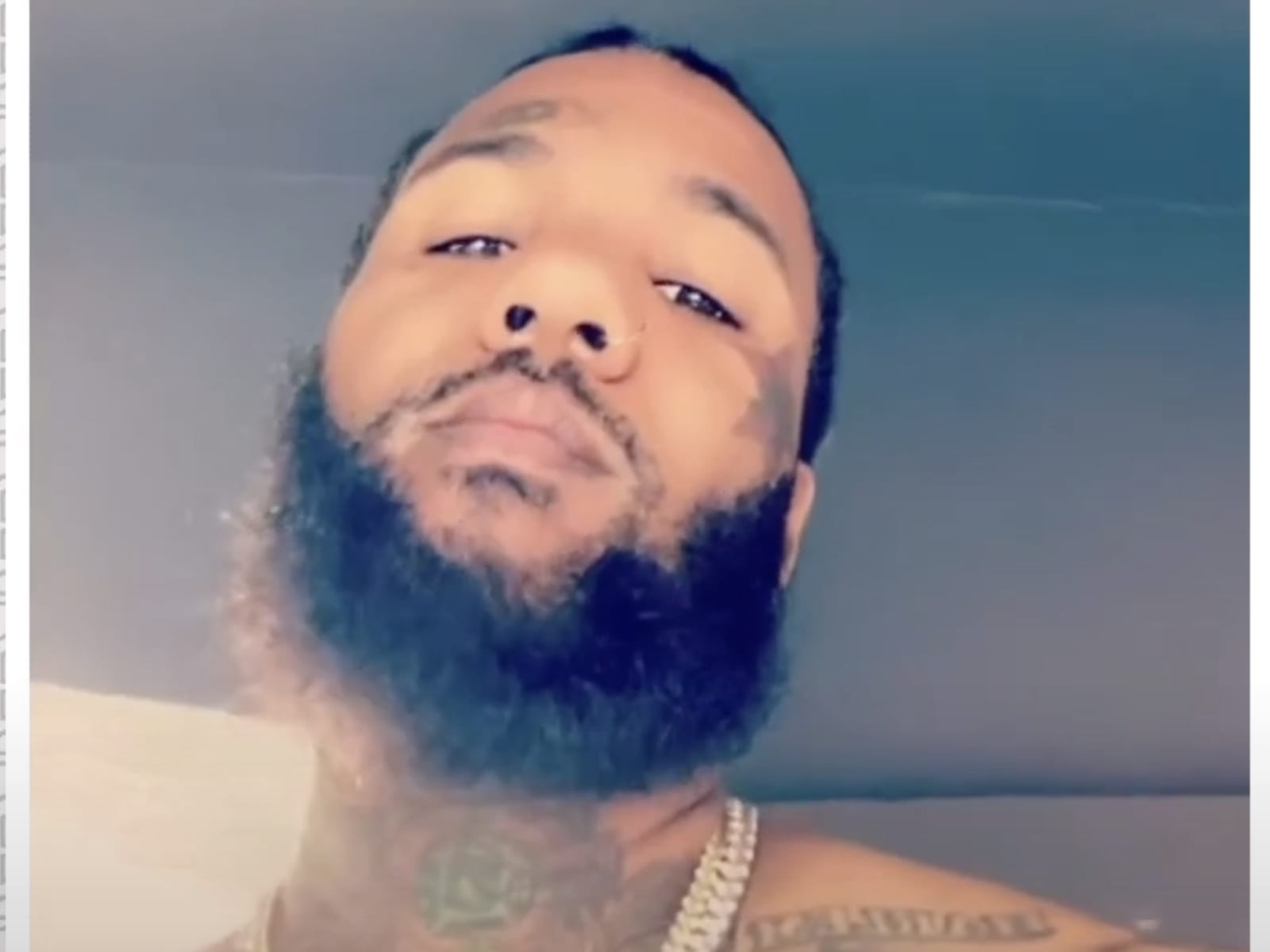 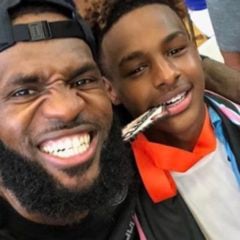