Def Jam co-founder and music mogul Russell Simmons has become public enemy number one. The hip-hop icon is shaking up the industry by announcing he’s falling back on his companies amid new sexual harassment accusations.

Simmons has released a full-blown statement announcing he is stepping away from his businesses to avoid becoming a distraction following a graphic sexual attack claim by Hollywood executive Jenny Lumet.

NEW: Russell Simmons stepping aside from his companies following sexual misconduct allegation: "I will step aside and commit myself to continuing my personal growth, spiritual learning and above all to listening." pic.twitter.com/SXu7Jo5onP

Thursday morning, Lumet penned a detailed and graphic The Hollywood Reporter guest column about a sexual attack at the hands of Simmons in the early 1990’s. 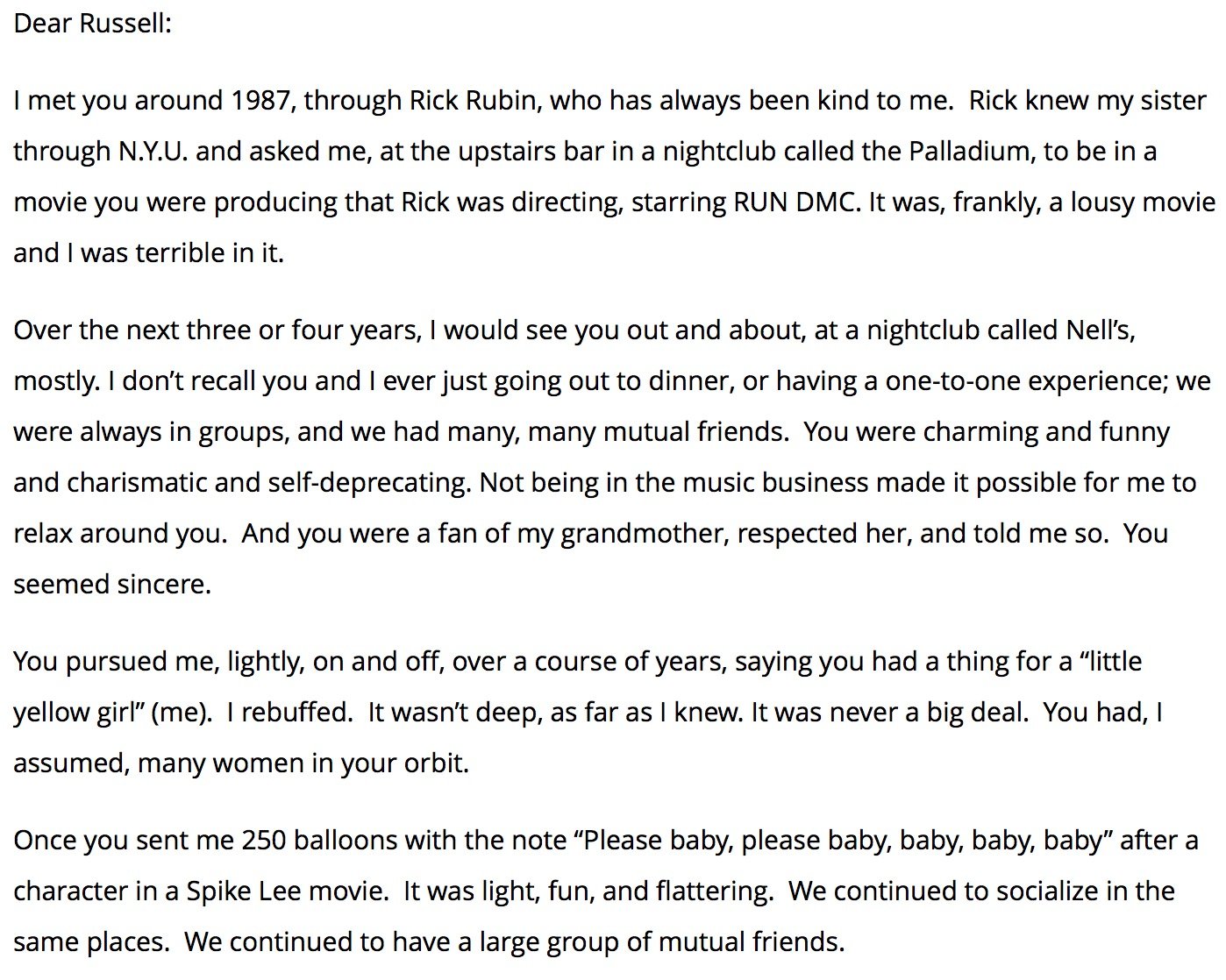 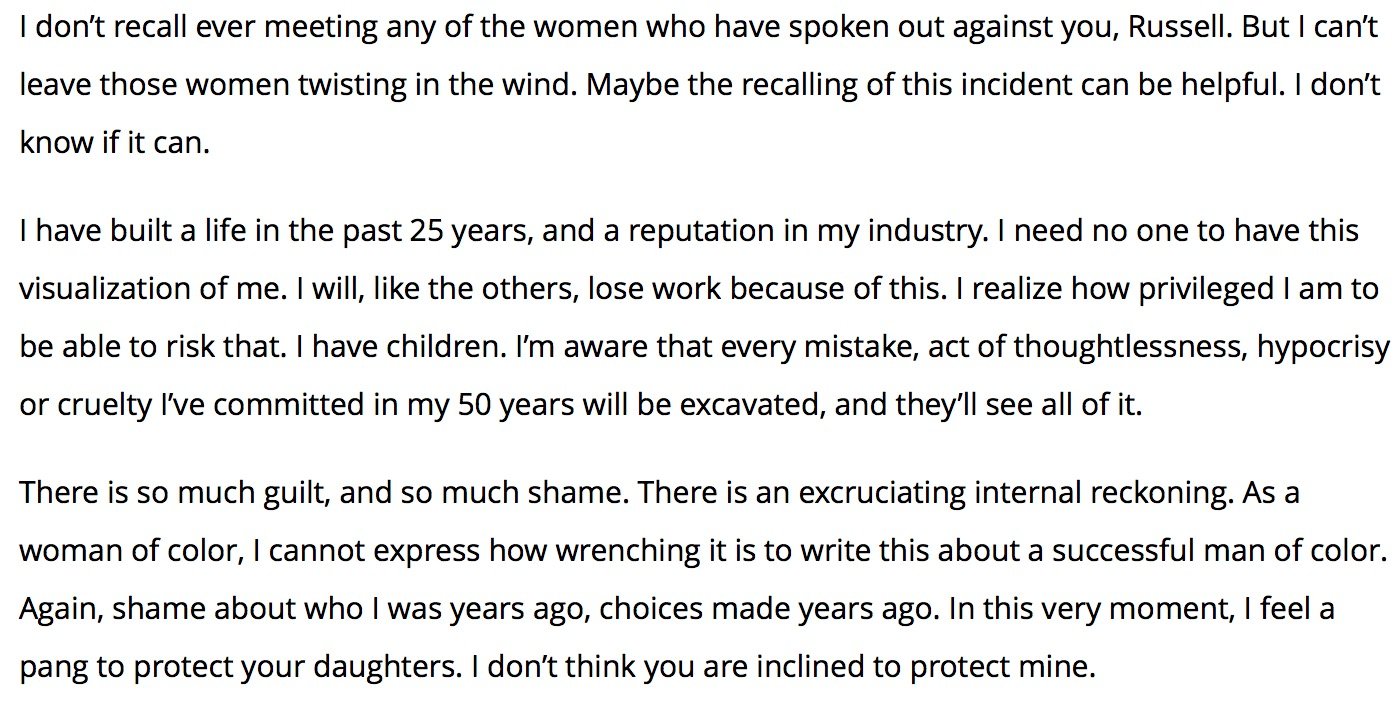