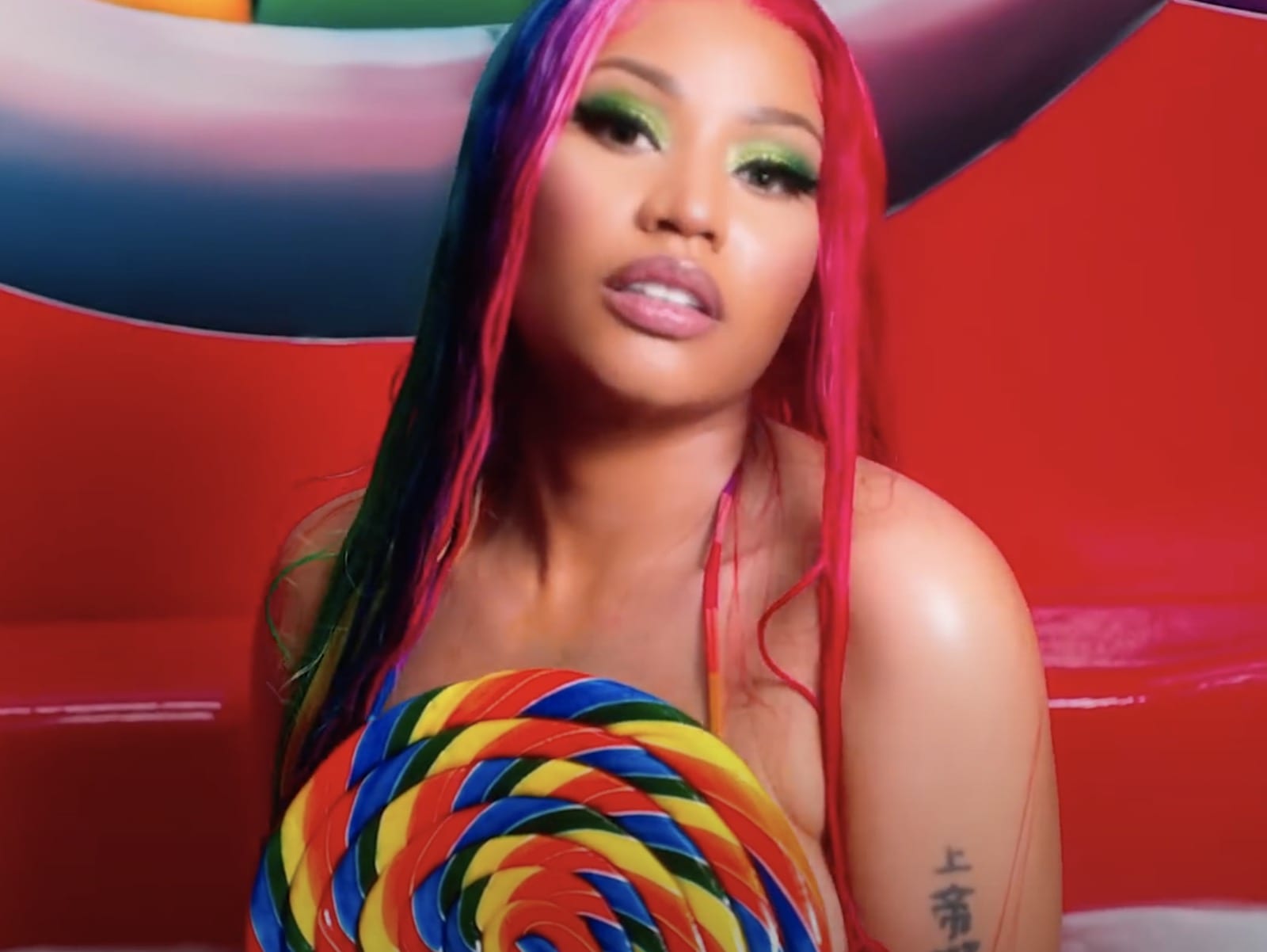 On Monday, Onika went to Instagram to blow the Barbies’ minds away. The hip-hop heavyweight shared a jaw-dropping pic of herself bearing a baby bump.

Back in mid-May 2020, pregnancy speculation generated about Nicki Minaj having a bun in the oven. The hype stemmed from a since-deleted Twitter clip she posted possibly showing a baby bump.

In the clip, Nicki can be seen lying on her back in a baggy white t-shirt with a mini doll of herself strategically covering most of her stomach. As she mimes the words to her new song – which scored her her first ever number one single– she pans the camera over to her lower half, where fans are connived they spotted a burgeoning bump. “Is That A Baby Bump I See,” wrote one fan, while another said, “Yes she’s pregnant. Stop asking damn.” One said, “okay so like when mini onika coming?”, with another questioning, “Are you hiding your stomach?” “That quarantine Pregnancy Vibe,” said another fan, while another echoed, “Yeah she’s preggo”. (Capital Xtra)

In February 2020, Nicki went online with a boo’d up shot of herself alongside rumored husband Kenny Petty. She also shared dicey words about the Internet’s infatuation with him.

Earlier the same week, Nicki shared savage words and a clip of herself turning up alongside Petty. 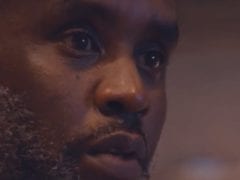 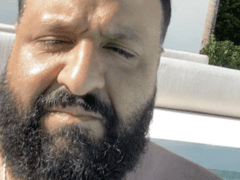