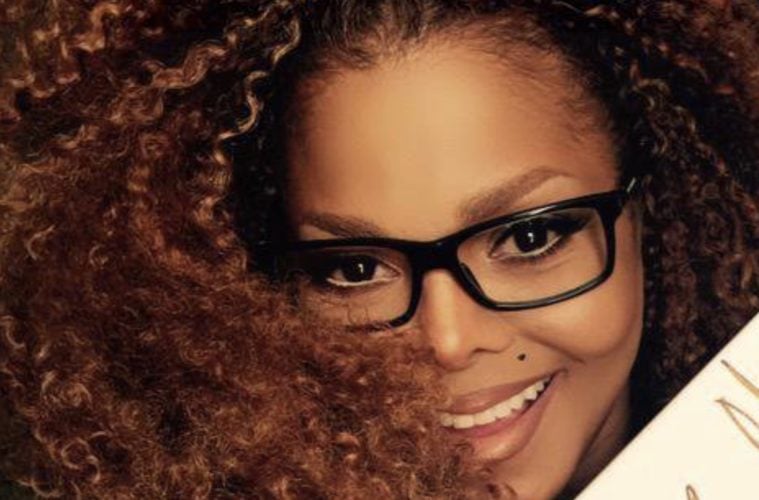 Music icons Michael and Janet Jackson‘s father has died. New reports claim Joe Jackson passed away this week in California at the age of 89.

According to reports, the man behind The Jackson 5 lost his life yesterday (June 26) in California.

Family sources tell TMZ, Joe passed away at 3:30 AM Wednesday in L.A. We broke the story … Joe was hospitalized in June with terminal cancer. His family had been flocking to his bedside since. His wife, Katherine, had been at his bedside as were some of Joe’s children and grandchildren. Joe had been battling health problems for some time now. He was hospitalized back in 2016 after coming down with a high fever. But, he bounced back not long after and was seen partying in Vegas. His health was also fragile after a stroke and 3 heart attacks back in 2015. Doctors implanted a pacemaker. (TMZ)

Joe Jackson, 88, is on his deathbed, family members have disclosed to DailyMail.com. But even his last days are not without controversy. The Jackson patriarch, suffering from an undisclosed terminal illness, has been at the center of a bizarre row over access to him by family members, DailyMail.com can reveal. The 88-year-old has been ailing for months, but took a turn for the worse in the past week, sources close to the family have disclosed. (Daily Mail)

this is a beautiful tweet. though it upsets me to see whoever is in charge of this account taking advantage of it. my grandfather did not tweet this. i’m not sure if he’s ever used this account. https://t.co/KU6jikCD7G

In 2018, Janet Jackson publicly credited Joe for pushing her to become successful.

His daughter Janet Jackson shared some kind words about her father while accepting the 2018 Radio Disney Music Awards‘ first-ever Impact Award on Friday night. “It’s beautiful, it’s humbling to be recognized as someone that has had a positive impact, but if I have been fortunate enough to impact others it is only because I, myself, have been greatly impacted by positive people in my life.” “My mother nourished me with the most extravagant love imaginable, my father, my incredible father, drove me to be the best that I can,” the 52-year-old pop star continued. (Hello Beautiful)