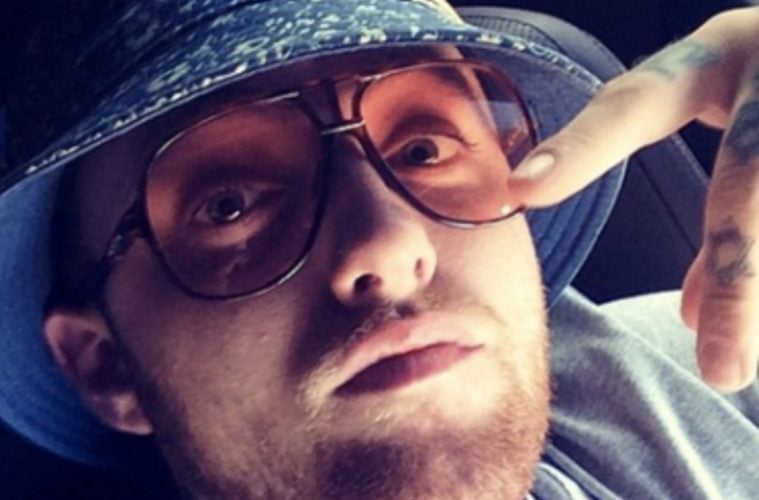 Law enforcement sources tell TMZ … Mac was found Friday at around noon at his San Fernando Valley home and was pronounced dead at the scene. We’re told authorities were alerted by a male who placed a 911 call, presumably from Mac’s home. Miller has had trouble recently with substance abuse … in the wake of his breakup with Ariana Grande. (TMZ)

Miller also admitted he hadn’t kept up with the buzz behind Grande and her fiancé Pete Davidson‘s engagement.

“Like, I haven’t been on the Internet. People have assumed that I’m [like] ‘Are you OK? Is everything OK?'” Because I was about to drop [my new album]. It just all seemed kind of unimportant, the need to show people I was OK. Like, what is that? Where does that come from? Why? Why do we have this need to use social media and the internet?” (Beats 1)

A few weeks ago, Grande broke her silence on splitting from Mac.