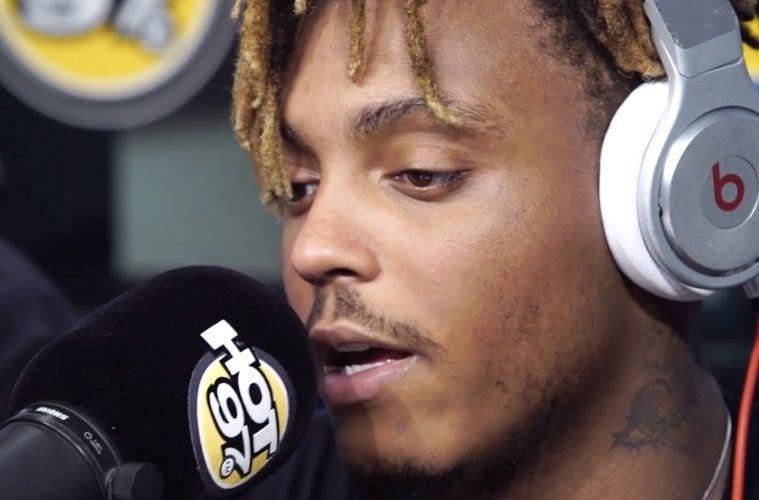 According to breaking reports, JW experienced a seizure early Sunday after getting off a private jet in Chicago.

Chicago-born rapper Juice WRLD died Sunday after suffering a medical emergency at Midway Airport, according to media reports. The 21-year-old rapper, whose birth name is Jarad Anthony Higgins, died after suffering a seizure, according to TMZ. Chicago police confirmed that a 21-year-old man suffered a medical emergency at the airport about 2 a.m. after getting off a private jet. He was taken to a local hospital and pronounced dead. (Chicago Sun-Times)

Additional reports claim Juice was bleeding from the mouth before being rushed to a local hospital.

He had been walking through the airport when he had the episode that left him bleeding from the mouth, witnesses and law enforcement sources told the outlet. The “All Girls Are the Same” singer was rushed to a local hospital, where he was later pronounced dead, the report said. (Page Six)

In just two years, Juice WRLD placed an incredible 25 songs onto the Hot 100, which is more than many well-known figures in other genres manage in their entire careers. Juice WRLD was open about how much music he had ready to share with fans, and there is no telling how much of that work will see the light of day or when. He spoke with this writer just last month, at which point he stated he had “probably over a thousand songs.”