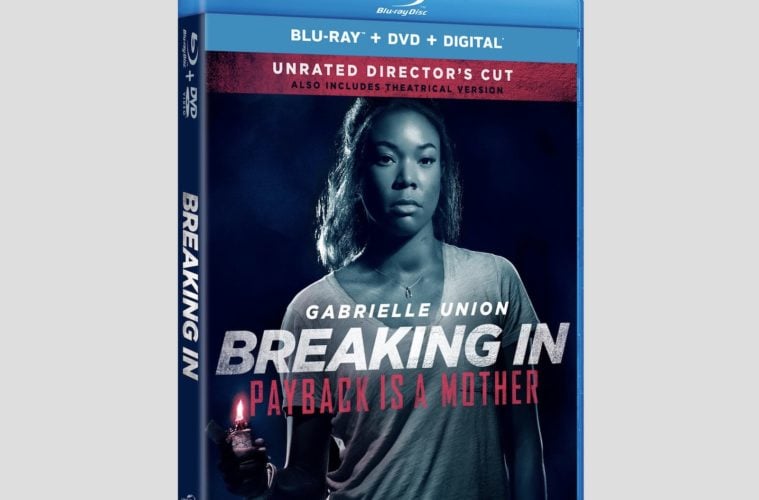 Breaking In On Digital HD: “Gabrielle Union’s Back & Badder Than Ever”

Hollywood superstar Gabrielle Union is on a mission. She’s more than just Dwyane Wade’s wife, she’s a strong woman who won’t hesitate to beat your a$$ if come at her and her family.

Breaking In showcases just how versatile Union can be not only as a lead actress, but also in the world of New kick a$$ women. Paired up with director James McTeigue (V For Vendetta) we get to see a new side to the beloved Gabrielle Union. So, let’s kick it with five reasons you should buy Breaking In on Digital HD right now and on Blu-ray/DVD on Tuesday, August 7. [Peep each reason and enter to win your own copy!]

Pretty much the whole intro I just gave you was about this woman. She’s fantastic. No qualms about it. She adjusted to a role that appeared to be out of her comfort zone or even any role we have seen her in and it’s awesome! Union is back and badder than ever in this one. Check it out and see what I mean.