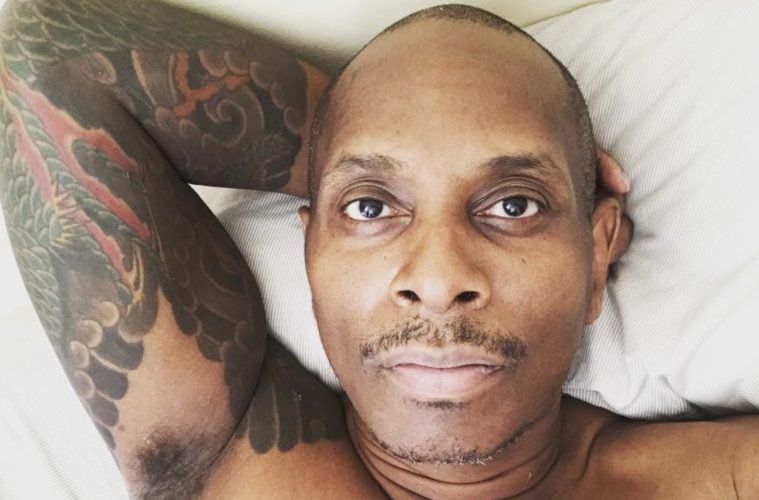 Various hip-hop artists and entertainers have reacted to the news of Jack’s death.

Hip Hop has lost one of its most important historians and voices… we had serious ups and downs but I was so happy we had made things good… Rest In Peace to my friend Combat Jack….

DAMN MAN REST IN PEACE TO MY BROTHER @Combat_Jack ONE OF THE FIRST PEOPLE TO EVER EMBRACE ME IN THIS WHOLE SHIT. MY HEART IS HEAVY MAN FUCK. LOVE ALWAYS.

It’s with heavy hearts that we share the news of Reggie Osse, better known as @Combat_Jack passing away. RIP to a trailblazer and a legend. #RIPCombat 🙏 pic.twitter.com/I9lkrScmEs

reggie osse was one of the smartest and most helpful ppl i met in this game. he was my listener and i was his. and i hate to know he’s gone. r.i.p., @combat_jack.

At a loss for words. Rest In Peace to Combat Jack, one of the most incredible individuals I’ve ever known

RIP Combat Jack, who let us into his family and onto his podcast, who brought donuts to our apartment and carried stories for days. He left the Lil B show screaming "swag!" and saying he'd seen the future. A great laugh, a great mind, a great friend and a better man.

Damn. Rest In Peace Combat Jack. Combat was a living history book for hip hop and was always down to share that information. More importantly, he was kind. We need more of that. And his presence will be missed deeply, but he’ll never be absent.

“Internets, you know what time it is: Dream them dreams
then man-up and live them dreams, because a life without dreams is black and white,
and the universe flows in technicolor and surround-sound. Blaow!”

As if 2017 couldn't get any worse, we have lost our dear friend @Combat_Jack, who has passed away from his battle with colon cancer.

We will miss you, Reggie. pic.twitter.com/hqRZRWwGfs

RIP to OG Regg @Combat_Jack dude always showed me love and had good words for the kid to ponder on.

My heart is broken. Combat Jack was one of the kindest, most incredible people I knew. I tried to hire him 10x over the years, but he was smart enough to keep building his own empire. I loved that dude…I will really miss him. Thanks Reggie for your mentorship + friendship. RIP pic.twitter.com/XhWv7YaLEh

Rest In Peace, @Combat_Jack. Your voice, your heart, your flavor will be sorely missed. RIP

Reggie Osse was a name I knew from before the Internet. When I saw he was online as Combat Jack telling old industry stories it bugged me out since several of those stories I heard third/fourth hand but HE did the deals. He was in the office. He told the OTHER side. Blew my mind.

for me, personally, catching up with reggie was a moment to pause and reflect. did @CombatJackShow three times. each time was like catching up with an old homie who wanted to know what'd happened since we last spoke.

Back in October, Combat Jack shocked fans by announcing a battle with colon cancer.

In mid-November, CJ went to social media and updated fans on his condition.

A month ago I checked into the hospital. Today I’m still on the mend. Walking is tough bc I lose my breath. But it’s a process. Lost all my weight and muscle. Still, wanted to let y’all know the progress and my focus to #CombatCancer. Thank you All for your endless support!

Jack is most known for interviewing a slew of major celebrities and hip-hop moguls.

As host of hip-hop’s “undisputed #1 podcast,” Ossé has sat down with the likes of Russell Simmons, Redman, Jeezy, Joe Budden, Common, Scarface, RZA, Angela Rye, Ice Cube, Jemele Hill, Michael Eric Dyson, and many more for a unique dialogue on their “journeys, philosophies and viewpoints.” (Billboard)