New York rapper Fivio Foreign is trending right now as reports claim he may have suffered a gunshot wound. Weekend reports and social media buzz claim the alleged attack went down in Atlanta.

Saturday night, Twitter erupted with prayers and fans reacting to news of Foreign possibly becoming the victim to gun violence.

“I just got word that Fivio is OK” -Kenny Beats’ Twitter

Earlier this year, Foreign talked about making a buzz from Brooklyn and into the mainstream music biz. FF specifically dished on his “Big Drip” anthem becoming a global phenom.

As for music, when he recorded the song “Big Drip,” Fivio didn’t foresee the track making the noise it did. “It started going viral,” he recalls of the song, which has more than 7 million Spotify streams and counting. “I started seeing mad IG videos, everyone was putting it in they stories.” He also thought another one of his songs would take off from his four-song 2019 EP Pain and Love. “I thought my other song was better than that song, ‘Pop Out.’ That’s on my EP,” he explains. “But when I put the songs out together, they liked the ‘Big Drip’ more.” (XXL Mag)

Over the past year, Fivio has blown up across the music biz. In addition to his own movement, he has linked up with rap stars including Drake and the late Pop Smoke for collaborations.

Rapper who is known for his popular singles “Big Drip”, “2 Cars”, and “Pop Out”. He is also known for his album Pain and Love and for having earned representation from Foreignside Records. He first started releasing music through Soundcloud and Spotify but gained attention in August of 2019 when his single “Big Drip” earned over 2 million views on YouTube. (Famous Birthdays) 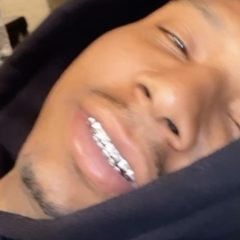 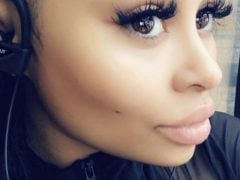