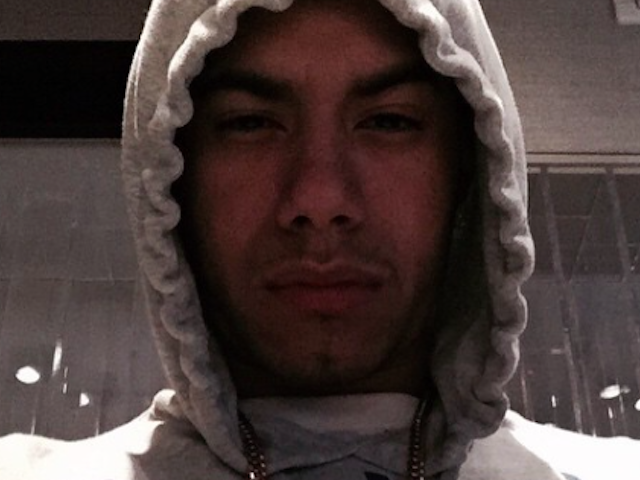 Hip-hop producer AraabMuzik might have 9 lives — he was shot and wounded in Harlem Thursday night, his second such brush with death, police sources said. AraabMuzik, born Abraham Orellana, 26, was recovering Friday at Harlem Hospital, where he underwent surgery after getting shot in the jaw and right arm. He was also grazed in the head. (NY Daily News)

In May 2013, AraabMuzik was the victim of a shooting.

AraabMuzik is recovering after he was shot earlier this week in an attempted robbery. His manager, DukeDaGod, posted an Instagram photo of the producer and MPC virtuoso in the hospital surrounded by a crew of his friends. (Rolling Stone)

An Araab representative eventually stepped forward with a statement on what went down.

“Rumors have begun to circulate and first and foremost, we want to let everyone know that AraabMUZIK is currently alive and well,” AraabMUZIK’s camp said in a statement. “He was out in his neighborhood last night with friends and unfortunately the victim of being in the wrong place at the wrong time. He is recovering now and police are investigating the crime. We appreciate all the concern and fan support and Araab is looking forward to a speedy recovery and returning to the stage as soon as he can.” (Billboard)