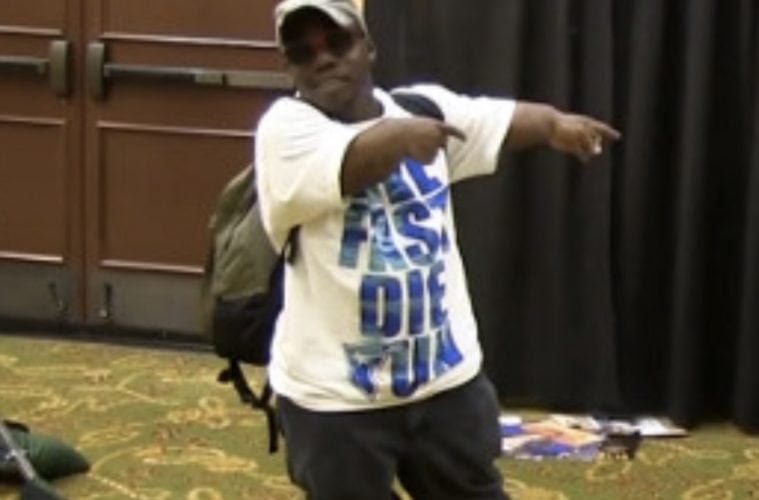 According to a VLAD TV report, Bill died Sunday evening after going into a coma.

According to Bill’s rep, he had been receiving medical attention at a Colorado facility.

Representatives of pioneering rapper Bushwick Bill say he is hospitalized in critical condition but still alive, contrary to some reports. Bill’s publicist, Dawn P., told The Associated Press that the rapper is on a ventilator at a Colorado hospital. She says hospital officials confirmed Bill’s condition Sunday morning and that his family is traveling there to be with him. (9 News)

Earlier today, Bushwick Bill—one of the founding members of the iconic Houston rap group Geto Boys—was reported dead at age 52 after Geto Boys’ Scarface confirmed the news in a since-deleted Instagram post. TMZ subsequently changed their initial report, noting that Bill’s representative said that the rapper was still alive and fighting in the hospital. In February 2019, Bushwick Bill was diagnosed with stage 4 pancreatic cancer and underwent intensive chemotherapy. (Pitchfork)