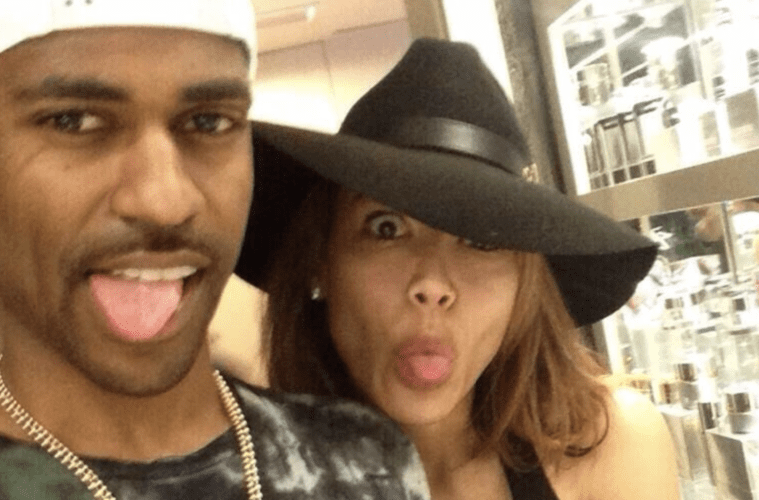 Hollywood actress Naya Rivera has reportedly died at the age of 33 following a multi-day search for her body in a California lake.

Initially, local law enforcement spoke about the possibility of Rivera’s body never being discovered if she drowned. During a Thursday conference, Sgt. Kevin Donoghue of the Ventura County Sheriff’s Office gave an update to media.

On Thursday, Rivera’s ex-fiancé Big Sean went to his social media channels with some low-key support. The rap star appeared to reference a tweet praying for Rivera’s safe return.