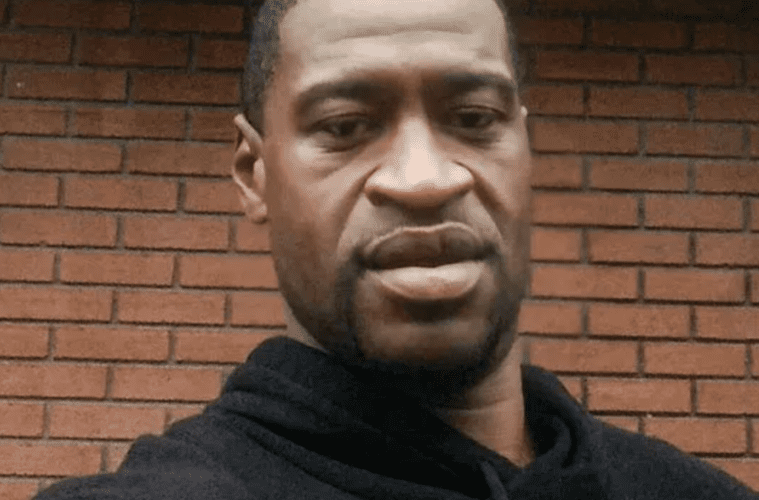 The fight for justice in the George Floyd case is finally going into protestors favor. New reports claim the four former police officers connected to the black man’s murder will be charged.

According to reports, Minnesota General Keith Ellison is adding charges against the cops. Arrested ex-officer Derek Chauvin’s is now set to receive a second-degree murder charge.

This week, rap star Nicki Minaj went to Instagram to keep things 100. She spoke on how vital it is for the four Minneapolis police officers to land behind bars for ultimately ending Floyd’s life.

Over the past few hours, Detroit rapper Royce Da 5’9 has blasted away at President Donald Trump over his stance toward nationwide protestors. Royce used memes and posted head-scratching details about the president during the aftermath of black man George Floyd‘s death.