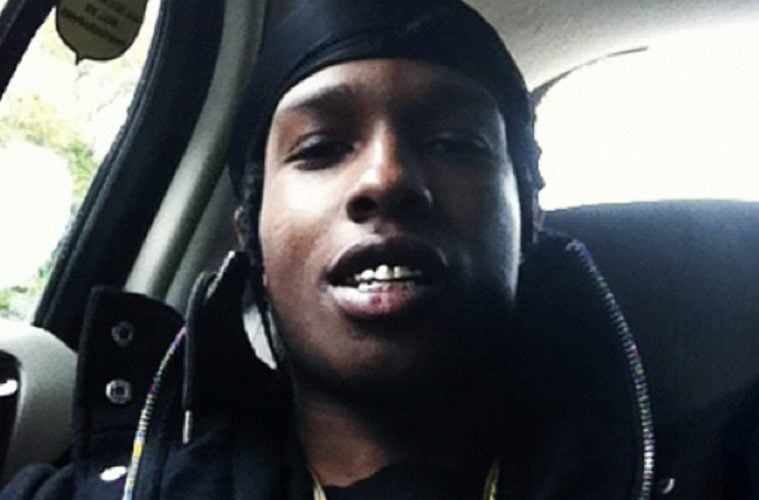 BREAKING: A$AP Rocky Breaks Silence After Jail Release – “Thank You From The Bottom Of My Heart”

New York rapper A$AP Rocky can’t wait to be back home. The hip-hop star has released a statement following his publicized released from a Sweden jail.

Rocky went to Instagram Friday with his first public remarks since getting locked up last month in Sweden over an assault case.

A$AP Rocky and two other suspects have been released from jail in Sweden until a verdict is expected in the assault case on Aug. 14. The highly publicized trial wrapped Friday with Swedish prosecutors asking the court to convict the 30 year-old American rapper and consider imposing at least a six-month jail sentence. (Variety)

The massive update even sparked a positive reaction from President Donald Trump.

Rocky initially appeared in court Tuesday to announce his not guilty plea.

The trial of the recording artist and model, whose real name is Rakim Mayers, began Tuesday in Stockholm District Court. The court has also set aside Thursday and Friday for the case, but it was not clear whether the trial would go the full three days. Mayers’ mother was seen arriving at the court, and shortly after it began the performer’s lawyer submitted his plea of not guilty, claiming he was acting in self-defense. (CBS News)