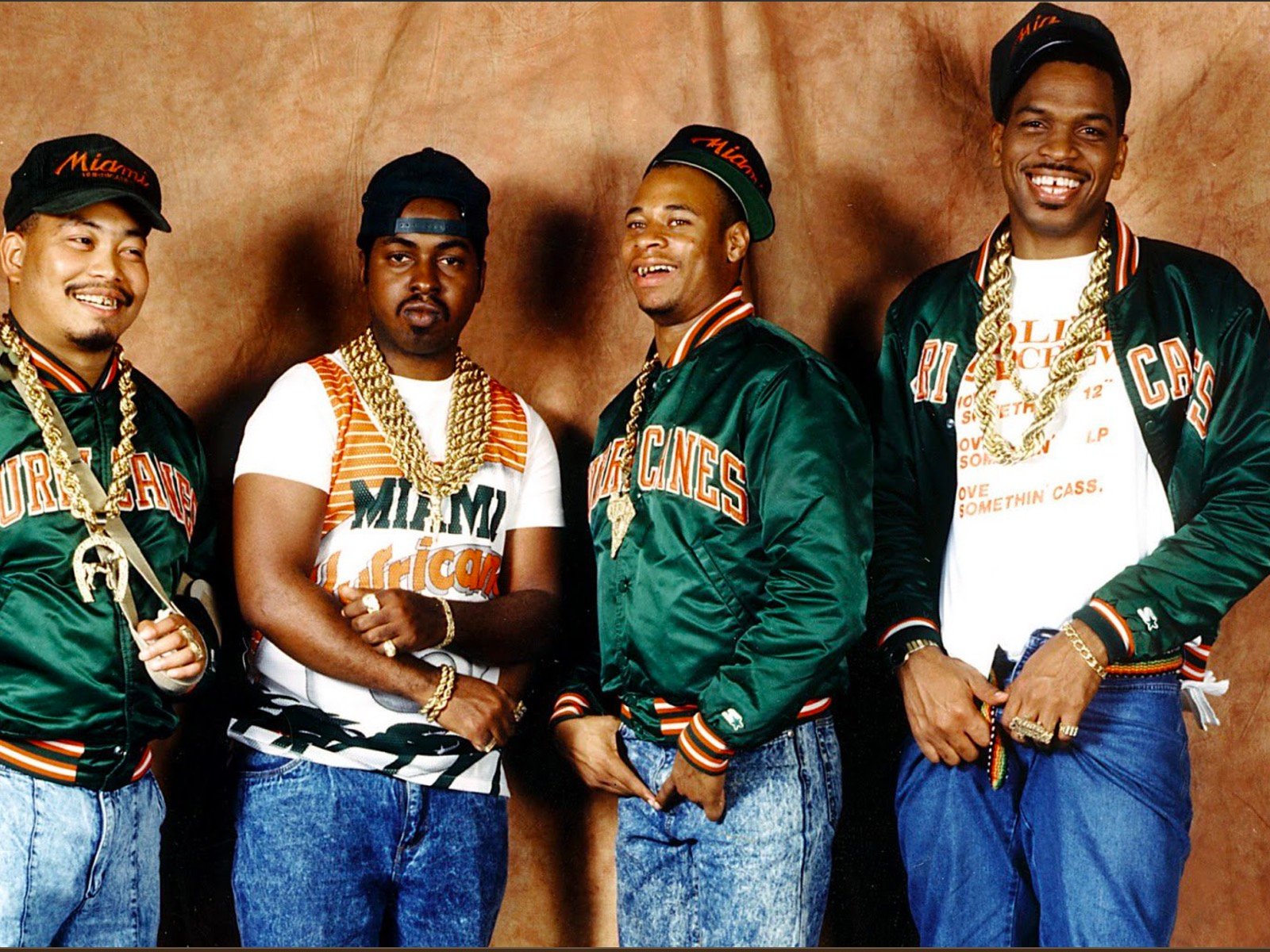 Rest In Peace, Fresh Kid Ice of the 2 Live Crew. I didn't know him personally, but I met him a… https://t.co/gAftwkr4ao

No group influenced my sound more than 2 Live Crew! https://t.co/qZIYNux49I

Our condolences to the family and friends of #FreshKidIce of #2LiveCrew. Hip Hop and the city of Miami has lost a legend. #RIPFreshKidIce 💔 pic.twitter.com/4Q2kLNac51