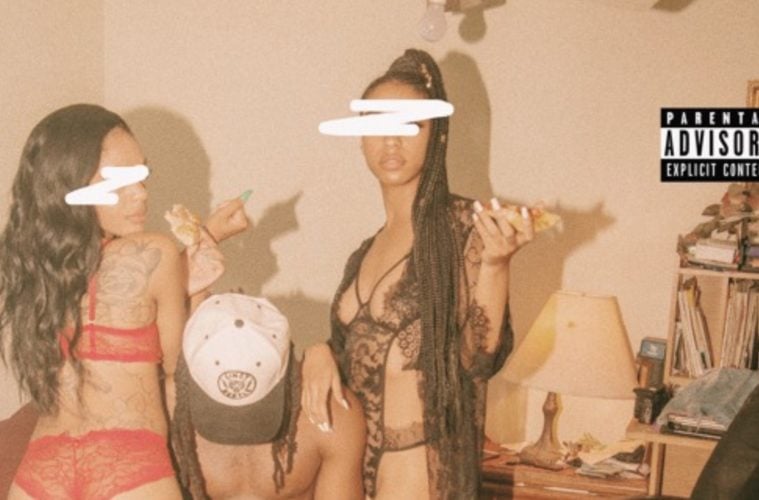 Mississippi emcee/director BPace has had a big year so far. Coming off of collaborations with Ugly God, Jacquees, Sy Ari Da Kid, and more, he’s now gearing up to release his next project, Backwoods & Burritos 2 (set to drop later this year). To get things warmed up, he comes through with his first single “La La” produced by TrellGotWings & Nash B.

Says BPace of the song: “The song is literally me taking a few shots and hopping in the booth, no phone, no pen, off the top of my head just thinking about females. Respect women 2017. Also to give it a twist I based it off of La La the power star.”