Bow Wow’s Giving Everyone A Reason To Stay Up Late: “It’s Bigger Than Me”

Bow Weezy broke the news to fans across Instagram Tuesday (May 10). 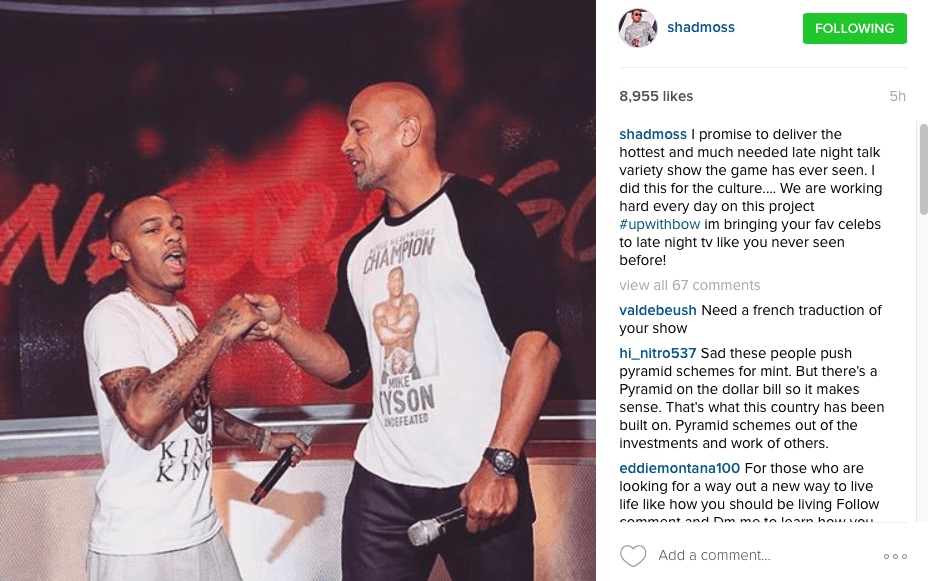 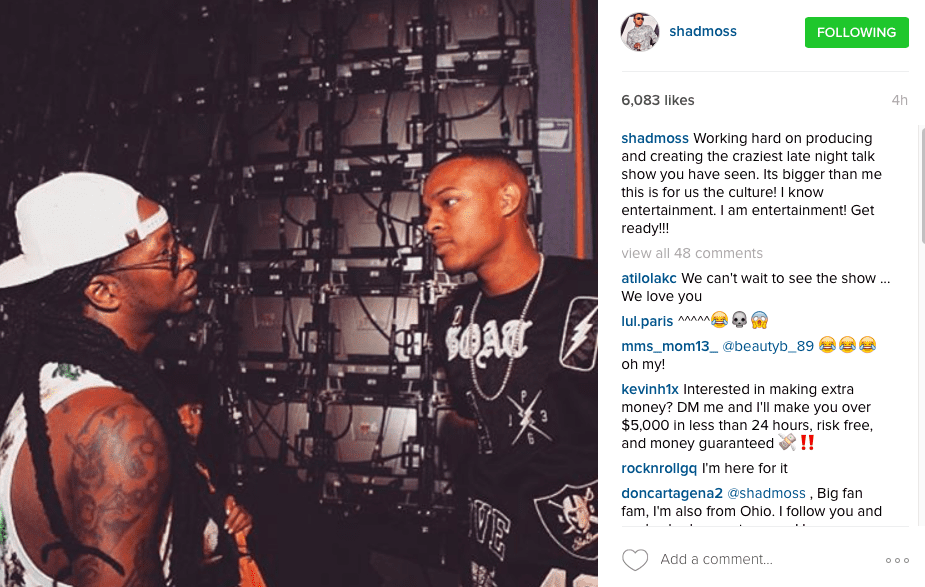 A few days ago, Bow Wow dished on feeling disinterested in creating new music on Twitter. 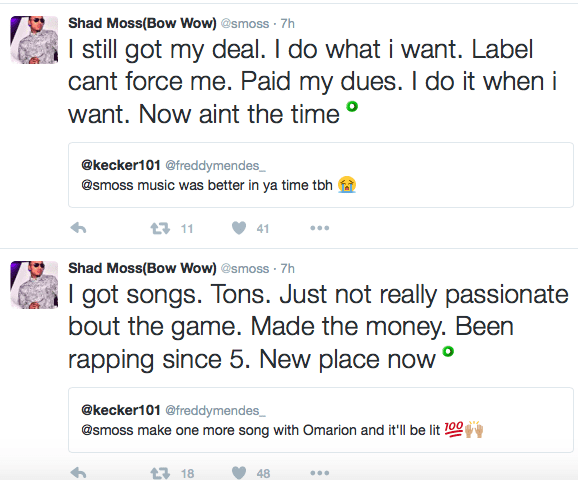 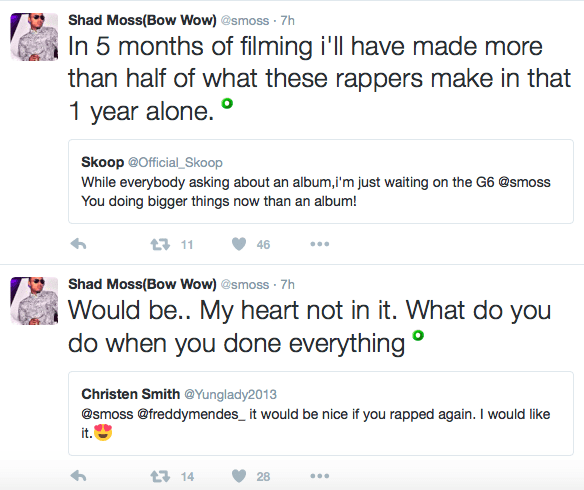 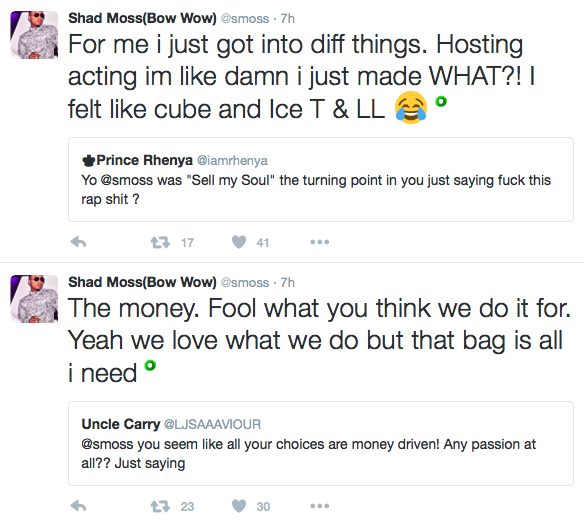 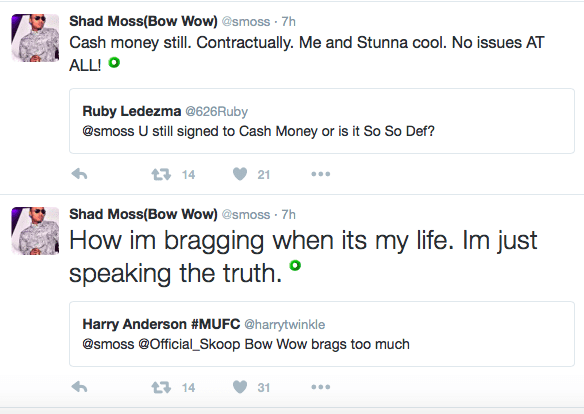 Recently, Bow Wow addressed speculation about him not having money on social media. 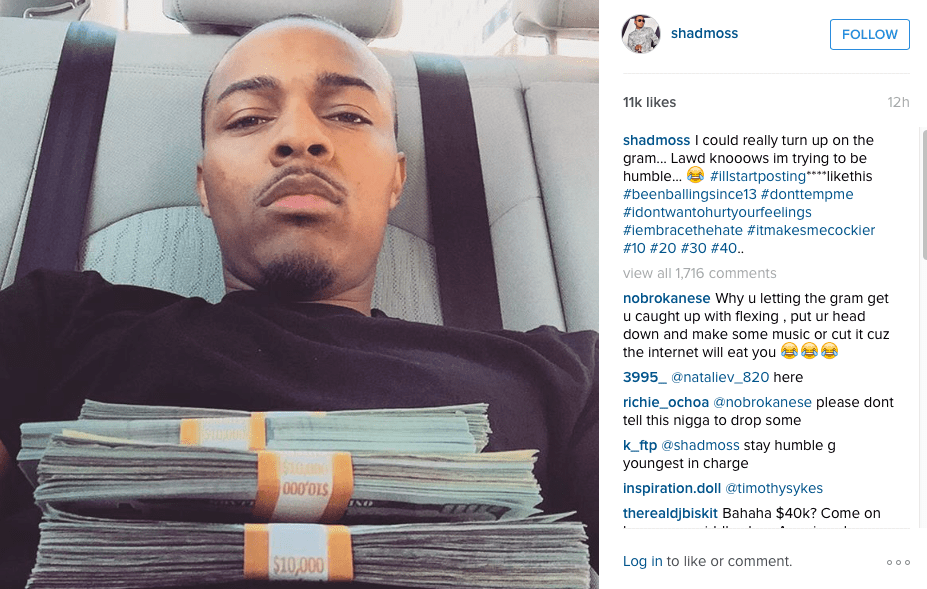 Oop!! Looks like #Bowwow has some explaining to do 🤔😩

Liquid cash…. **** a net worth! @millionaire.life.style