Rap veteran Bow Wow has a feeling about the direction hip-hop is going in 2017 and he’s not here for it. The hip-hop artist took a moment this week to acknowledge the rap game’s growing replications of other artists.

A screenshot has surfaced of Bow Weezy calling Desiigner another version of fellow rap star Future and throwing some shade at 21 Savage rap rival 22 Savage. 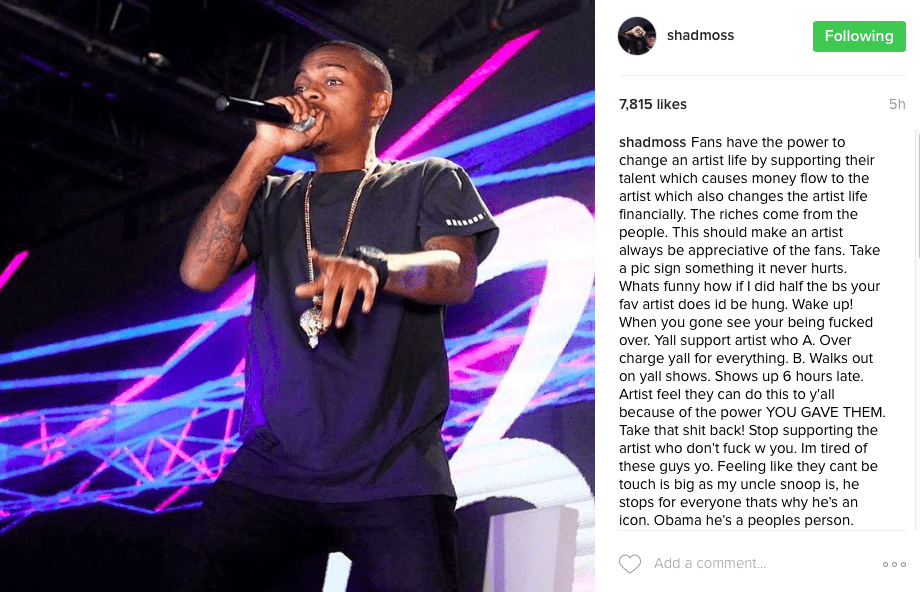