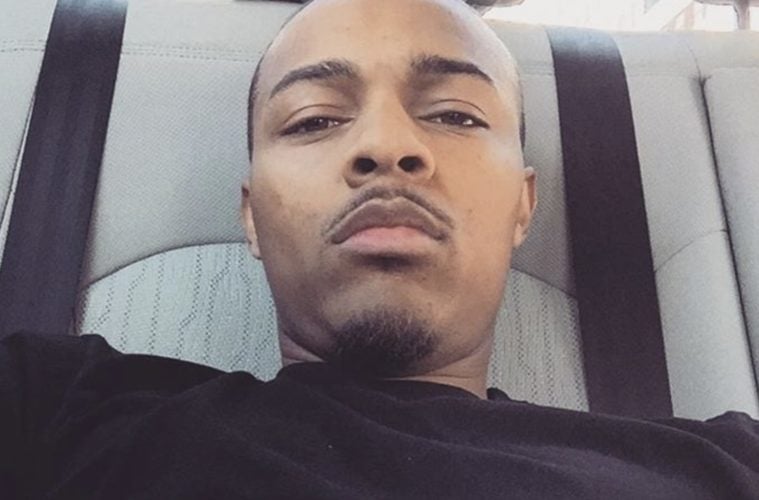 Rap veteran Bow Wow is back on his work grind. The hip-hop veteran has returned to social media following a headline-generating alleged assault arrest in Georgia.

On Monday, Bow Weezy hopped on Instagram with a shot of himself donning Fashion Nova gear.

Leslie — who appears on “Growing Up Hip Hop” — claims Bow Wow was pissed she was talking to another man at the party, and lit into her about it when they got home. In the police report, obtained by TMZ, Leslie says Bow Wow hit her in the head, pulled her by the hair, dragged her from her bedroom … and told her to get the hell out. For his part, Bow Wow acknowledged being pissed about the other guy … telling cops she “disrespected him” by hanging “all over another man’s body.” (TMZ)

Despite Holden’s graphic account, Bow Wow claims she actually struck him and he ended up the victim.

He claims he merely told Leslie to leave their home, and placed her bags by the door. He claims Leslie “grabbed a night stand lamp and threw it at him.” He says she missed with the lamp, but scratched the hell out of his face … which is obvious in his mug shot. An officer on the scene says he saw the lamp on the ground when he entered the bedroom. Cops observed red marks on Leslie’s fingers as well as broken fingernails. (TMZ)

He was charged with Battery Substantial Physical Harm after an alleged fight with a woman, and is being held on $8,000 bond. ET has reached out to Bow Wow’s rep for comment. According to multiple reports, Bow Wow was involved in an alleged altercation with a woman named Leslie Holden, and after the Atlanta police officers were unable to determine the primary aggressor of the incident, both she and Bow Wow were reportedly arrested. (ET Online)