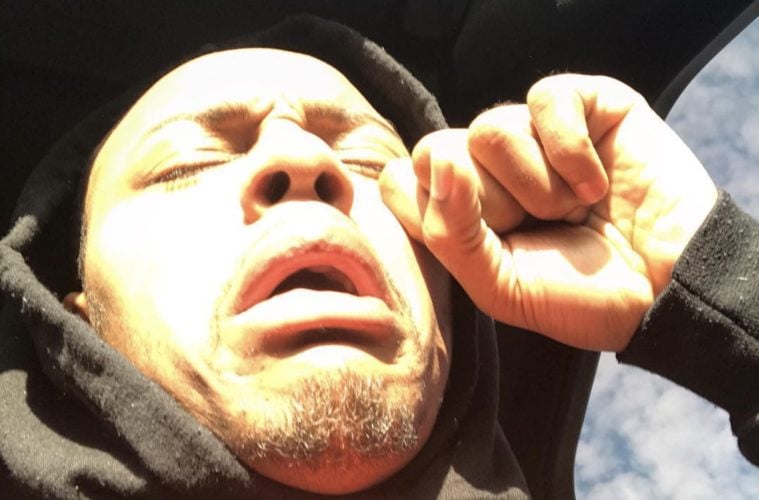 Rap veteran Bow Wow has just delivered the most crazy “Power” mid-season finale theory you’ll read. The hip-hop artist has shared his thoughts on who pulled the trigger at the end of episode 10.

This week, a screenshot surfaced of Bow Wow saying he believed “Power” character Kanan didn’t actually die last season and had something to do with a key character’s shooting.