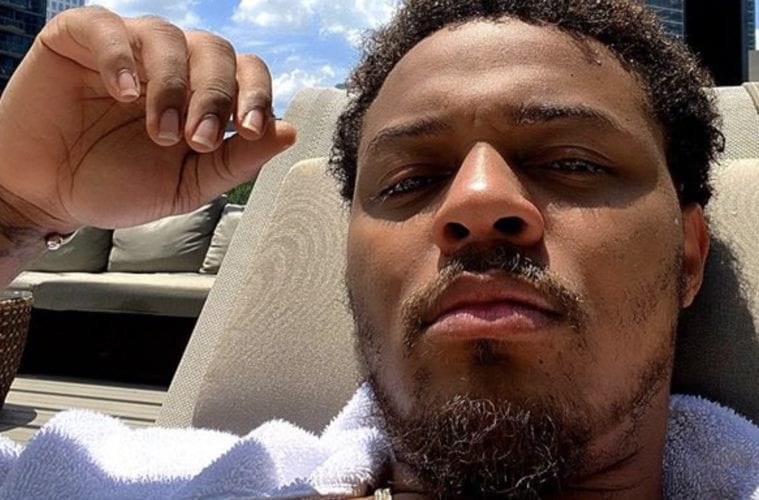 Rap veteran Bow Wow is putting respect on his name. The rap veteran went to social media to clarify he most certainly has enough hits for a Verzuz battle after legendary producer Timbaland said otherwise.

Bow Wow took to the comment section on Instagram to go at Timbaland. He said his first trio of albums have at least ten hits and also went to Twitter to dish out thoughts on Timbo’s trolling.

“@timbaland you been drinking too much Ciroc…. 20? Timbo you betta stop playing w/ me. I can give you 10 before I hit my 3rd album. The Bow Wow era was nothing to play w/ Ima let the people tell you about me tho.” -Bow Wow’s Instagram

The Grammy-winning producer low-key had some smoke for Bow Wow. The Verzuz co-creator stepped up to get at him over his disinterest in joining the viral classic songs battle series. Heading into Tuesday, Tim responded to Bow Wow not wanting to go head to head against anyone in Verzuz. Instead of staying mum, the rap star questioned Bow Wow’s music catalog.

Last Friday, Bow Weezy went to Twitter and didn’t hold back on considering the possibility of going head to head with rapper Ja Rule. However, he did ask a fan pitching the battle to explain why it would be a match made in heaven.

Heading into last Thursday, Ja Rule went online to challenge the whole rap game to a Verzuz battle. While he didn’t name-drop the likes of Bow Wow or someone like his longtime rap foe 50 Cent, Rule asked whose ready for all the smoke he has built up in his music stash.