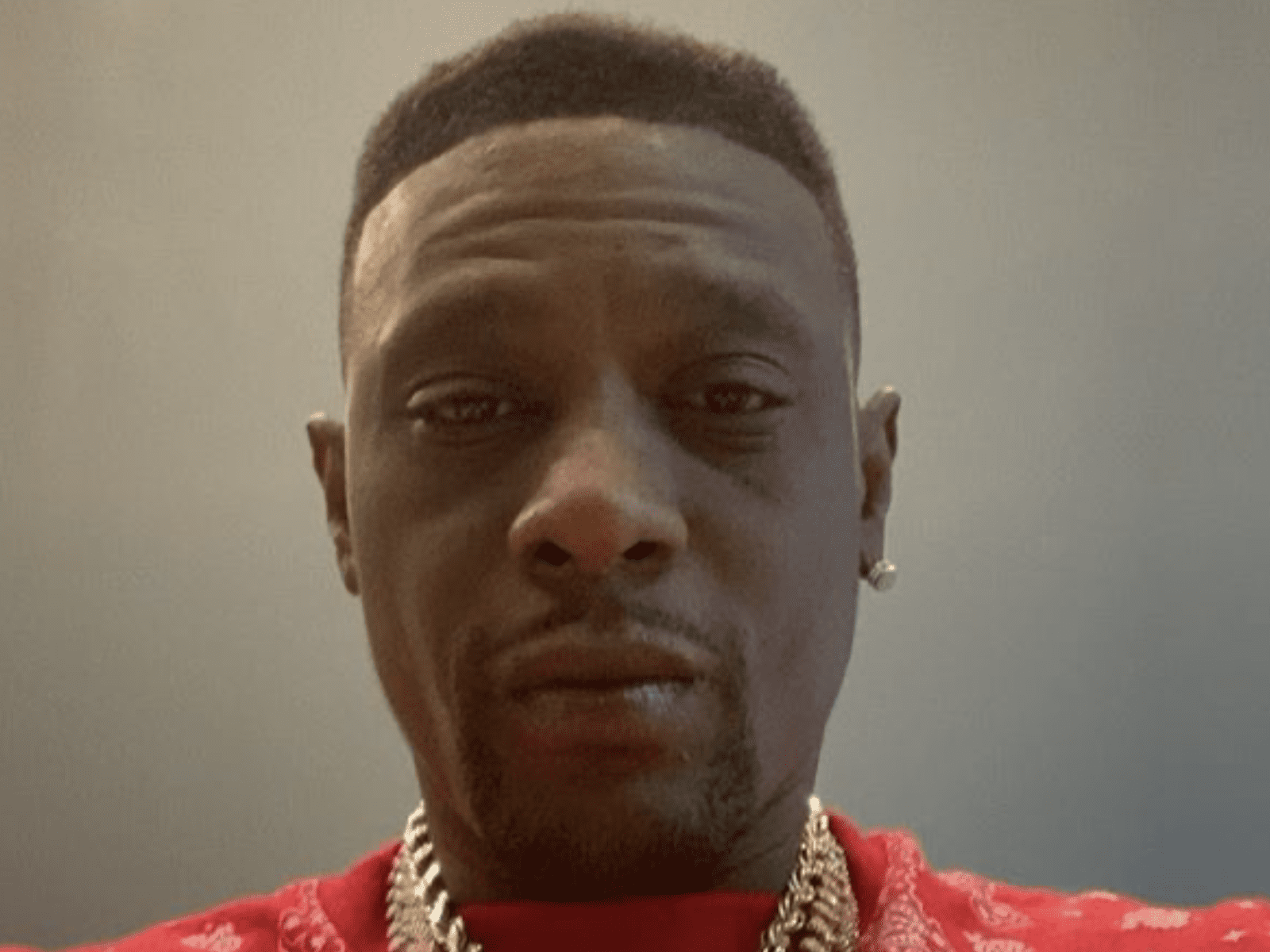 Louisiana rapper Boosie Badazz isn’t ready for the “WAP” hype to slow down. Instead, the hip-hop star has announced he’s come up with his own version of Cardi B and Megan Thee Stallion‘s chart-topping single.

The Southern rap star went to his social media pages to break the huge news. Boosie said he has a song called “WAM” on deck for the world to hear.

Recently, Cardi B hit up Instagram to announce her and rapper Megan Thee Stallion’s “WAP” landed at the top spot in the United Kingdom. Cardi also vowed to connect with Meg to go over how she could thank fans.

“Wow so happy to share that WAP just went number 1 in the UK music billboards.We went number 1 in US ,Canada,Australia,New Zealand and now the UK 🇬🇧 . So happy thankful and grateful.Weeks past and the song is still performing amazing.I want to do something special again for the fans this week or next but I don’t know what …..matter fact ….Imma let @theestallion decide….Lets see what she comes up with .AGAIN ! Thank you every one around the world for all the support and all the love ya shown the song WAP WAP WAP! WE ARE GRATEFUL @theestallion” -Cardi B’s Instagram

In July 2020, Cardi treated her OnlyFans subscribers to behind the scenes “WAP” footage.

In a recent interview, Cardi kept it a buck about how she pieced together a radio-friendly “WAP” record. Despite the positive reception, B admitted using the word “gushy” in the song irked her.

During an appearance on the Kyle and Jackie O Show, Cardi discussed the process of creating the clean radio edit version of her new hit, explaining that she hates it because she had to replace the phrase “wet ass pussy” with “wet and gushy” which she finds disgusting. But she added that if she didn’t say gushy, “I would have had to replace it with ‘bounce that big old booty’ because that’s the only thing that rhymed. It was really hard for me to clean this song up because nobody could convince me to keep gushy because I hate the word gushy.” (Vanity Fair)

If you’re trying to touch up on the clean “WAP” bars, take a look at the lyric video below.

Recently, “WAP” collaborator Megan Thee Stallion went to Instagram to show off an insane gift Cardi gave her to celebrate the song’s chart-topping success. While a price tag wasn’t attached, the customized Birkin bag could have cost anywhere from $40,000 to $500,000 based on the average price of these luxury items.