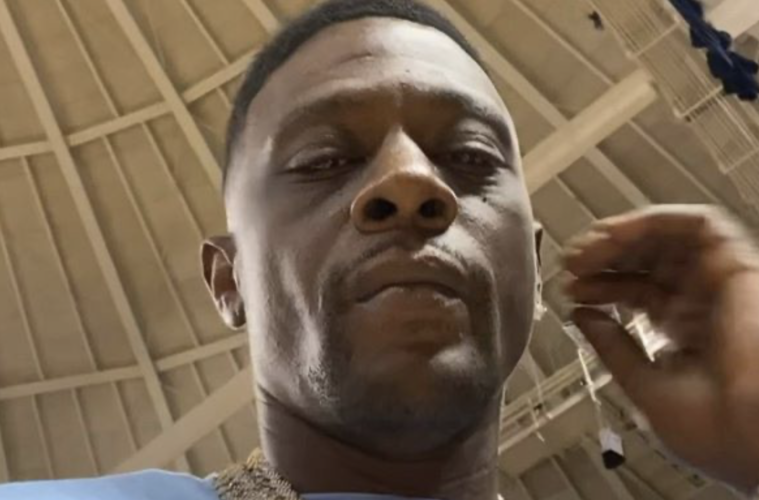 This week, Boosie Badazz went on Instagram to flex some major education goals from his teen daughter. Tylayja has earned a four-year college scholarship to Texas Southern University for her grades and 4.0 grade point average.

On a separate note, Boosie and rap veteran Webbie are through with each other. The hip-hop pair recently lit up social media to expose receipts and dish out issues they have with one another.

“Nice pic… N***az did that and doing all this sh*T for the boss now,” he wrote in the comments of the post. “But where the f**k all u n***az was when I sacrificed all my s**t… N took care of families when you was in jail B… Just wondering.” – Webbie

“U coulda call me n***a smh. Smh truth is you never sent my mother a ‘dollar’ n y’all had FREE BOOSIE concerts all over she neva got a dime smh you lyin bra.Everybody know I’ve tried to help you millions of times. Every time we’ve tried to get you in the studio u leave. I put you on my tour and gave you 10k for 7 shows out my pocket so you be straight bra. N WHAT U DO tried to sank the whole tour missing dates not doing radio etc. telling the DJ you only doin 3 songs. … U THE ONE TO BLAME FOR YOUR DOWNFALL”

Boosie is never one to hold his tongue. On a recent Instagram Live broadcast, Badazz said he had older women perform oral sex on his underage son. BB also said he did similar things for his other family members.

Social media immediately erupted over his remarks. People claimed what he did was illegal and wrong.