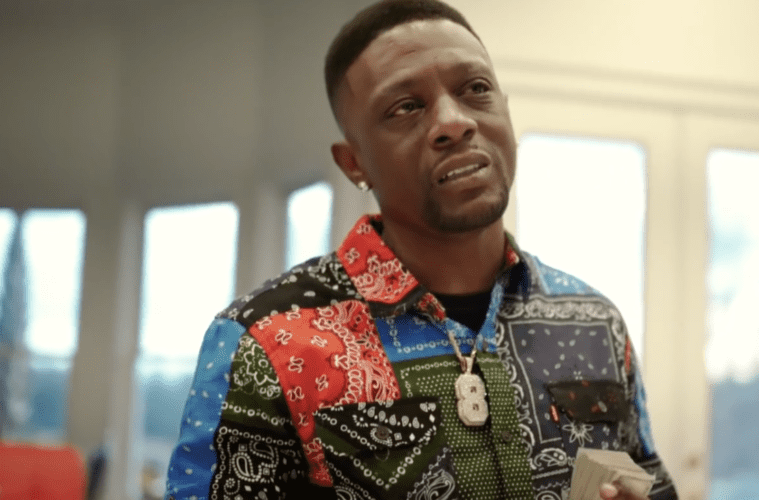 Louisiana rapper Boosie Badazz is never one to hold his tongue. This time, he’s back with more controversy about some NFSW action Boosie claims he got for his sons and nephews. On an Instagram Live, his claims raise eyebrows.

Boosie Badazz claims he had older women perform oral sex on his son, who is currently underage. He also says he’s done similar things for his other nephews.

Social media has erupted over his remarks. People are claiming what he did was illegal and wrong, among other things.

Apart from the controversy, Boosie is low-key piecing together the next Michael B. Jordan. The hip-hop veteran has shared footage of himself giving his son some movie-making magic and advice on-set of his upcoming Where’s MJ film. Back in February 2020, Boosie shared over 10 minutes of one-on-one time with his kid during the movie’s production.

Retired NBA superstar Dwyane Wade made headlines over the winter when he spoke out on Ellen DeGeneres‘ “The Ellen Show” in support of his transgender daughter Zaya. However, Boosie isn’t here for it and went on a rant this week about Wade’s acceptance of his child’s gender identity.