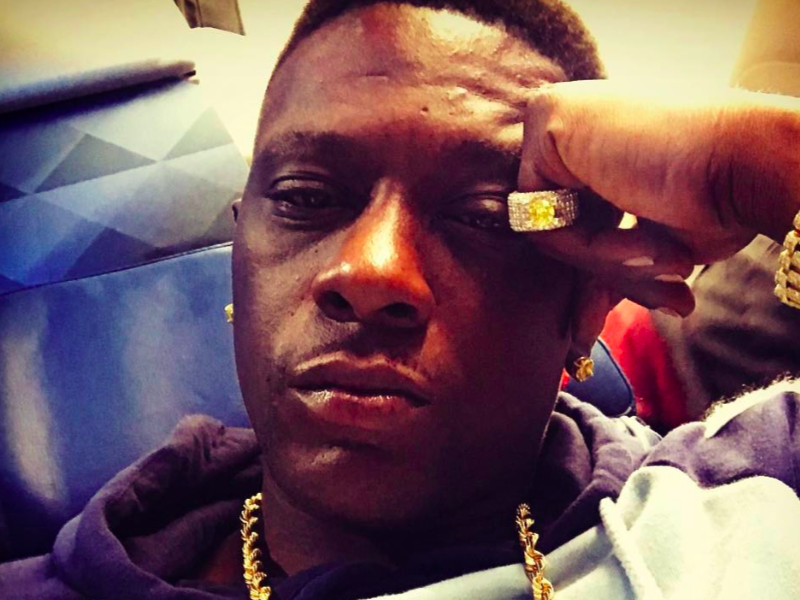 Boosie went to Instagram Wednesday night and didn’t hold back on saying he would damage 6ix9ine’s image courtesy of a new movie production.

Over the past 24 hours, social media has erupted with 6ix9ine meme insanity.

This week, rap star Meek Mill went to Twitter and didn’t hold back on roasting Tek for testifying.

6ix9ine appeared in court yesterday to testify against two alleged New York City street gang members as part of an agreement with the feds.

One of the defendants, Anthony Ellison, is accused of kidnapping and robbing 6ix9ine last year after a falling-out. Ellison denies the charges. 6ix9ine admitted in a guilty plea this year that he joined the Nine Trey Gangsta Bloods and helped try to kill a rival gang member. With the plea deal, 6ix9ine can gain leniency at sentencing from what otherwise would have been a mandatory minimum 47 years in prison if he admits all crimes and testifies truthfully when summoned. (USA Today)