Previous Next
Up Next
https://www.sohh.com/tag/boosie-badazz/
1.8k Views 2 Comments
Share
"]

Much like Waka Flocka Flame did with 2010’s Flockaveli, which took influence from Pac’s Makaveli moniker, Boosie is keeping Shakur’s name alive with his next album’s title.

“When I’m making my music, I gotta reminisce. That’s why I’m naming my next album – it’s gonna be my biggest album to date – I’m naming it BooPac. Yeah. BooPac. Yeah I know it’s gonna be a big ol’ thang but it’s in my heart. That’s what I want to do. I’m naming it BooPac. It’s a double disc. 26 songs. I’m my generation’s 2Pac. Lot of people didn’t grow up on 2Pac. Lot of people didn’t grow up on Biggie. Lot of those people that like that kind of music grew up on me.” (VLAD TV) 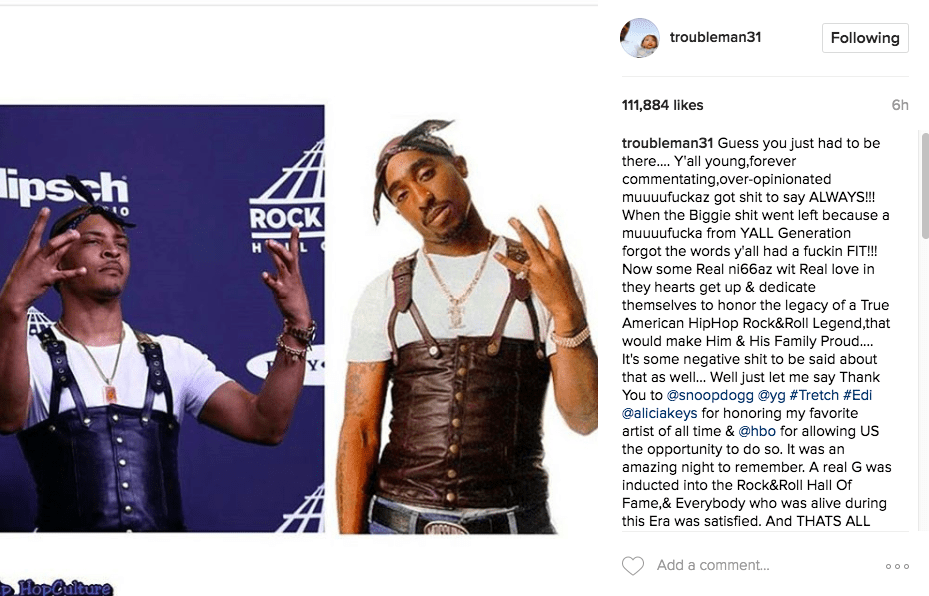 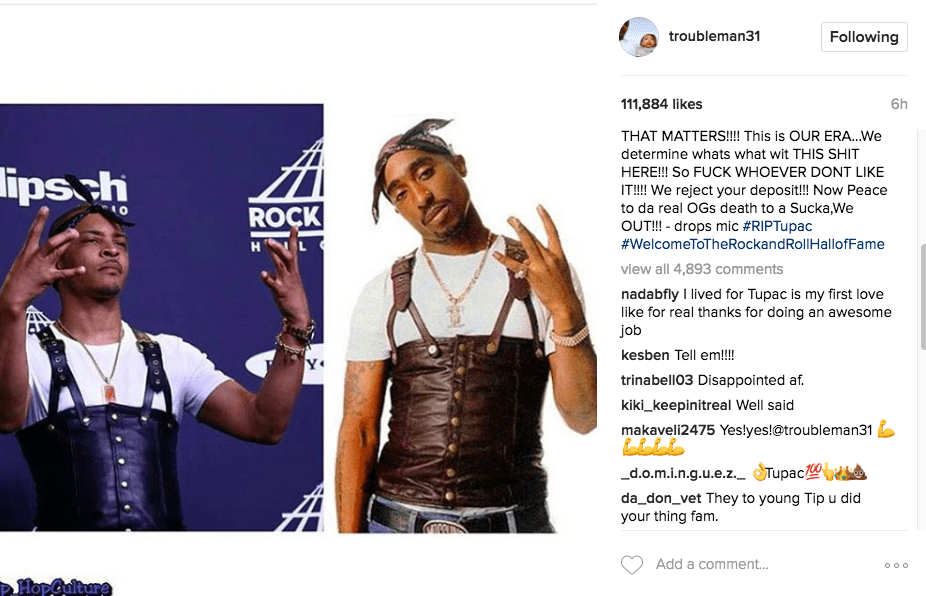 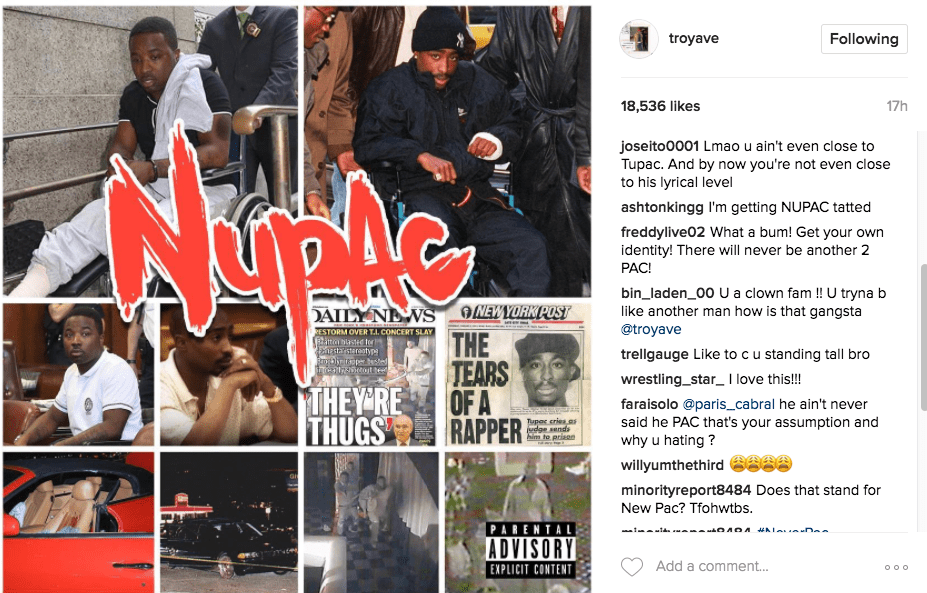 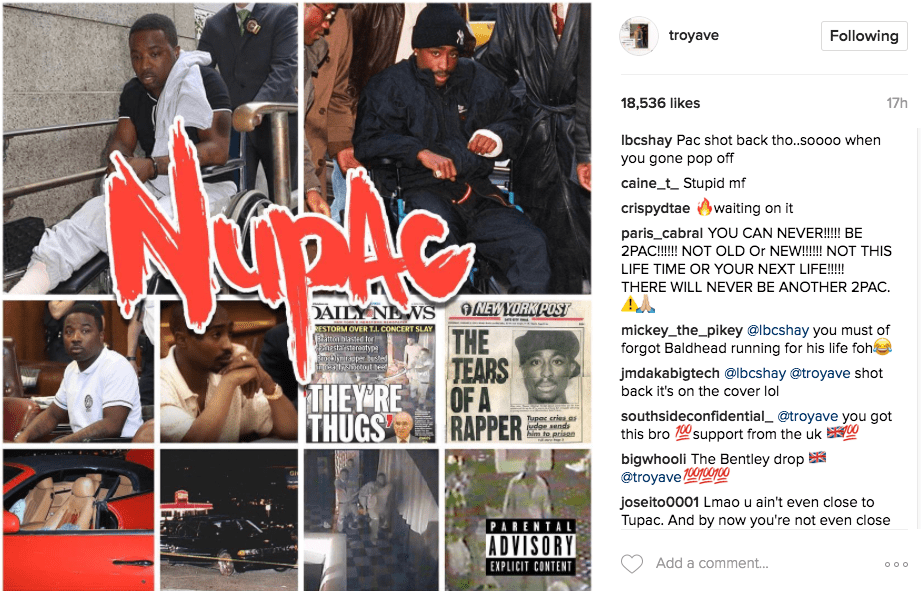 A day prior, Troy announced his new project and slammed the media for trying to twist his Pac comparison. 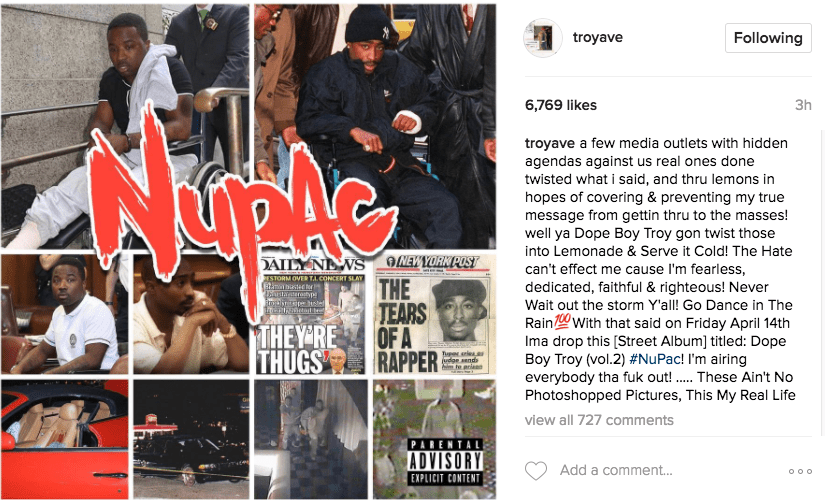