Bobby V Responds To Everyone Trolling Him Over Transgender Escort Mess: “Let’s Talk About That” [Video]

R&B singer Bobby V isn’t keeping his lips sealed. Instead, the crooner has come forward to speak out on the haters getting at him across social media.

New footage has emerged of Bobby questioning the media’s lack of coverage for his charity events and playfully saluting the widespread memes.

#PressPlay: #BobbyV done seen the memes and he's tired of y'all tryin him 😩

“I don’t know cuz situation, what he like, what he don’t like. I ain’t never did all that, I just did music with homie and I ain’t trying to talk down on the man, trying to put myself up on a pedestal or nothing like that. As y’all know, that’s just not what I do. I been in a room with some b*tches and I know when b*tches are b*tches. I ain’t no sucka. I ain’t no sucka n*gga at all. I don’t do that sh*t. Them real b*tches, they might have just been ugly b*tches but them was some real b*tches. They were b*tches. And n*ggas will come up with anything and put me in it. Don’t put me in that sh*t. I ain’t got nothing to do with that sh*t. You ain’t never heard no sh*t like that with me. I don’t be with that sh*t. I be with real sh*t. I love p*ssy so much, let me tell you. You feel me? I came out the p*ssy, I’m going back in the p*ssy.” 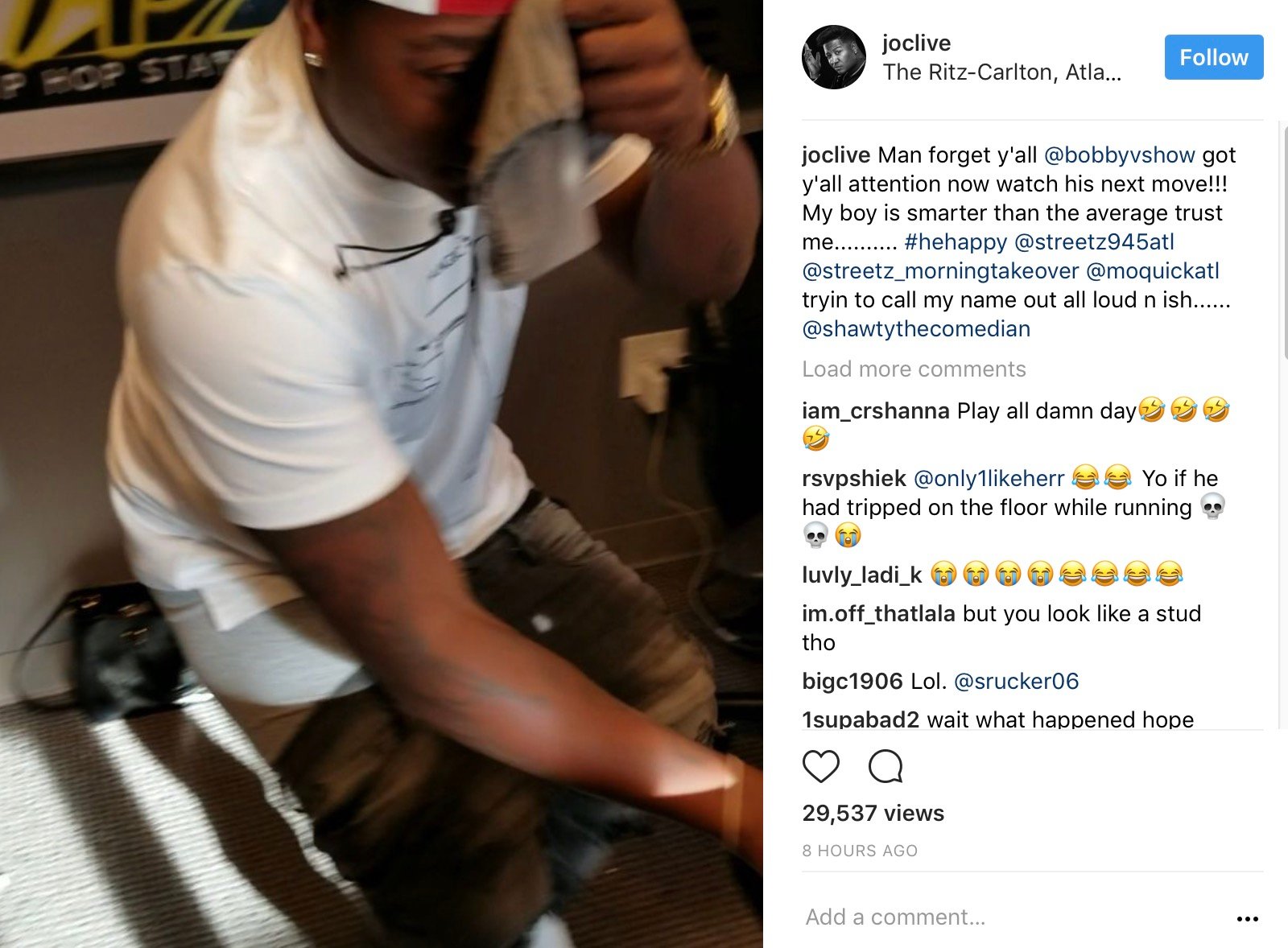 A few days ago, Bobby spoke out through a representative to clear up the Internet’s misunderstanding.