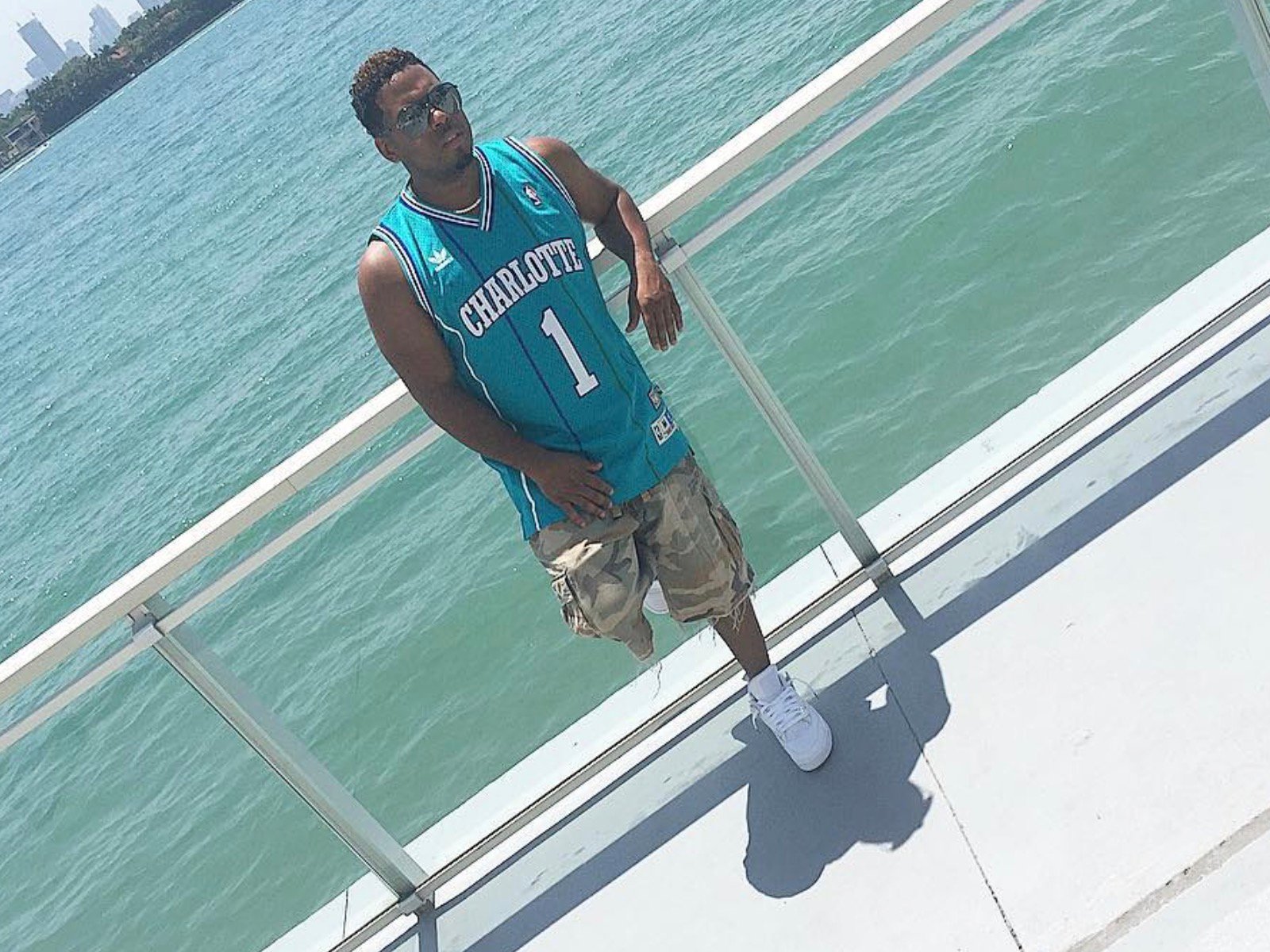 R&B singer Bobby V isn’t going down without a fight or at least some clarity. The veteran crooner has come forward to speak out on his headline-generating run-in with an alleged transgender escort.

Monday evening, Bobby’s camp issued a statement on the viral madness and said the mystery person is not a prostitute.

Earlier in the day, footage emerged of Bobby’s hotel run-in.

A pic has since surfaced of the alleged transgender escort responsible for exposing Valentino. 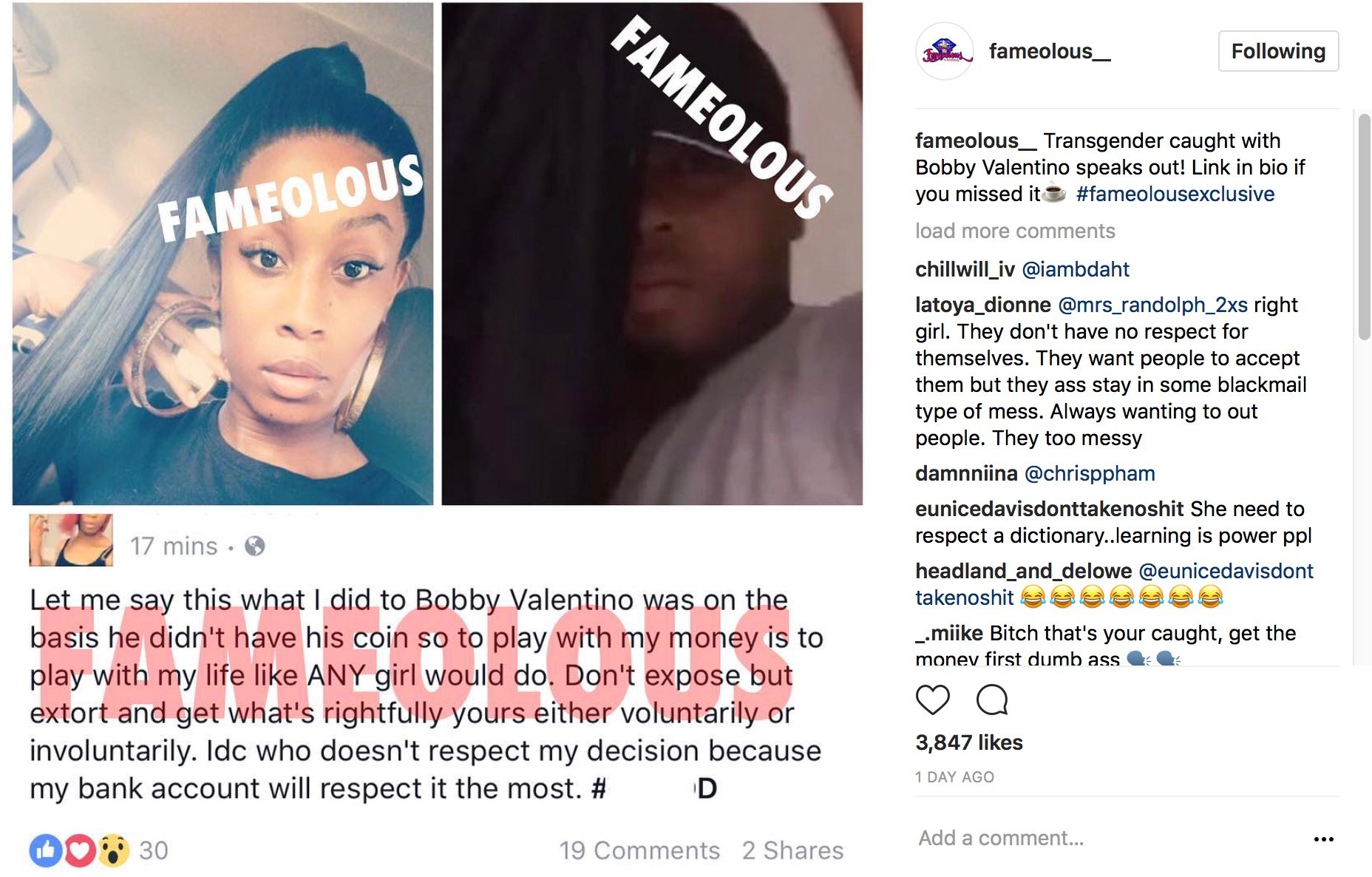 West Coast rap veteran Snoop Dogg made sure to go public with his take on the situation.