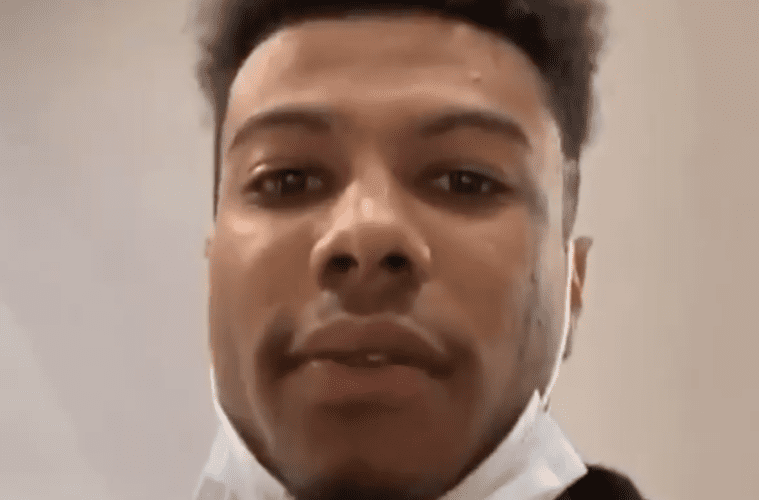 West Coast rapper Blueface is letting Tekashi 6ix9ine know one-hit wonder money can’t buy what he’s dropping stacks on these days. The hip-hop newcomer went online this past weekend with some up-close looks at how much he spends on the regular.

Blueface went to Instagram this past weekend with a few looks at his wealth. Face shared footage of himself spending nearly $40,000 on home furniture and also shared a shot of his massive jewelry.

Blueface is down to go face-to-face in an online war against Tekashi. The hip-hop heavyweight recently fired back at the New York rap artist for trying to call him washed and a one-hit wonder. Heading into last Friday, Blue lit up his Instagram page and shared a sneak peek at multiple hits he’s secured on Billboard.

Hours prior, 6ix9ine gave his thoughts on Blueface’s career. Tek questioned his popularity and inability to maintain the same success he had with “Thotiana.”

“Yo bro, that’s the kid with the all fake watches? He fell off? When that came out though, I was locked up? But like, what does he do now? He’s on tours? No, I’m saying, what is he doing? … Has he had a song to follow up the thotty song? Was it a hit? He fell off. That’s to be perfectly honest with you.” -Akademiks’ Instagram

“#1 reason why I respect this man .. #DaddyGang@bluefacebleedem#Scoop” -Wack 100’s Instagram