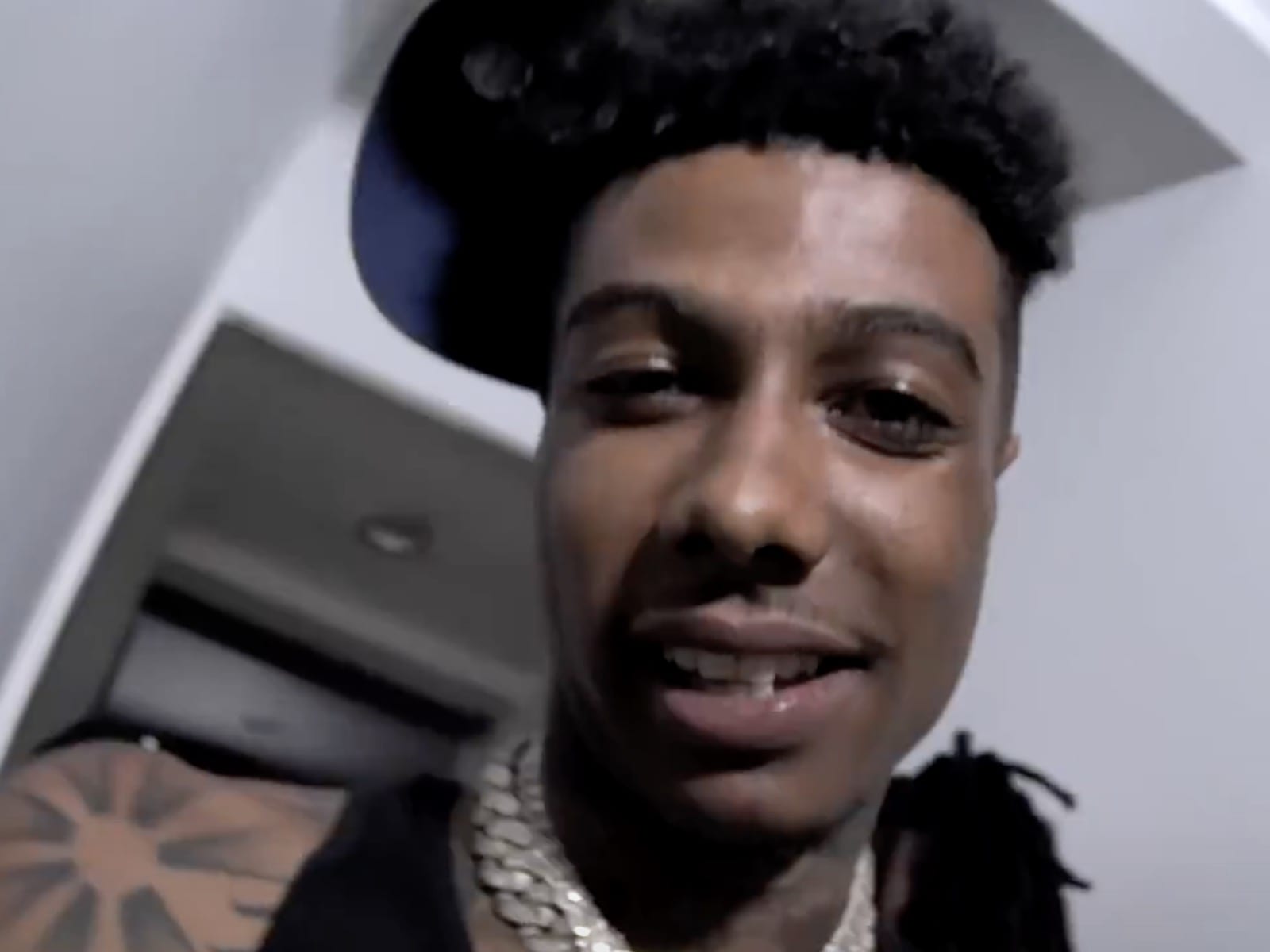 West Coast rapper Blueface knows his music goes from coast to coast. The hip-hop star went online this week to share some epic footage of New York fans getting turned all the way up to his and Polo G‘s “Murder Rate” collaboration.

On Wednesday, Blue hit up Instagram with footage of a bunch of teenagers getting into his hard-hitting record. Face even put special respect on one of the masked teen’s dance moves.

Blueface recently went to his Instagram Story to show followers a must-see daddy duties clip. In the video, his son is featured putting a basketball in the hoop.

The rap star is also all about unity with his peers. The hip-hop entertainer went online about a month ago to share footage of himself having a pool party with his neighbor and fellow rap star Desiigner. The clip featured Blueface catching an insane football pass from Desiigner while jumping into a pool.

Recently, Blueface went to Instagram with a few looks at his wealth. Face shared footage of himself spending nearly $40,000 on home furniture and also shared a shot of his massive jewelry. 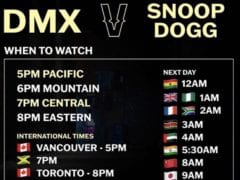 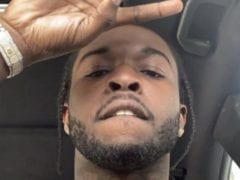