Rap rookies Blueface and DaBaby are raising the stakes for putting out quality, story-driven music videos. The pair have finally come through with their new "Obama" visual premiere. 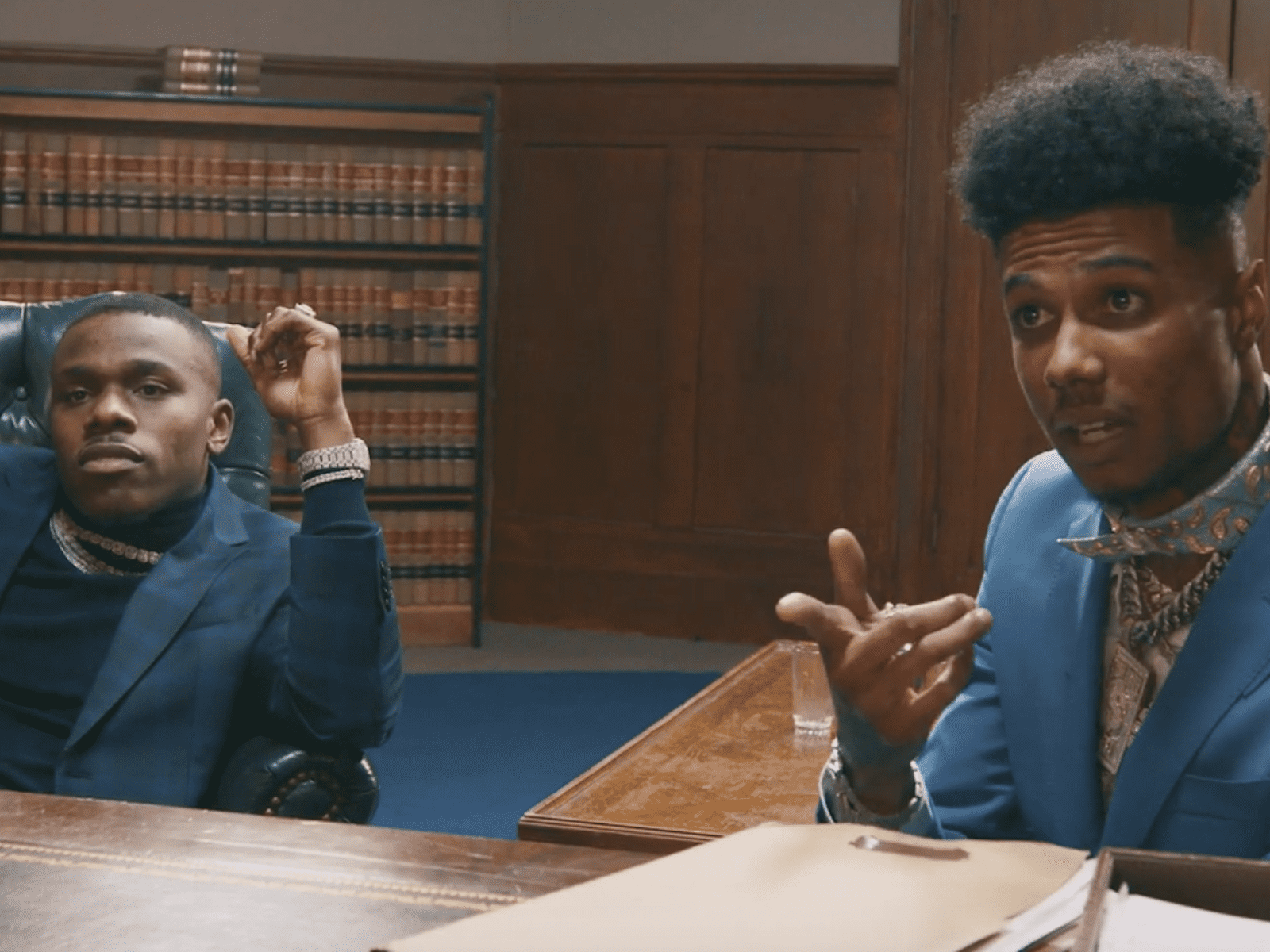 Heading into Friday, Blue and DaBaby surprised fans with the must-see clip. In the video, they show off their comedic side with a fictionalized President Barack Obama.

In February, Blueface teased fans with some music video set looks. He shared a video and pics. of himself from the shoot.

Comedian Reggie Brown also shared an on-set shot of himself with Blueface and DaBaby. He made sure to hype up expectations for what fans should expect from the visual.

“Ain’t no business like show business. You never know what opportunity tomorrow will bring. Do what you do best and don’t stop. Blueface. DaBaby. Salami Sarah. Dahxin. Barack Obama.” 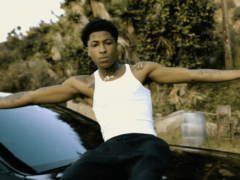